More precisely, we get to know that the ZenFone 4, ZenFone 5, ZenFone 5 LTE and ZenFone 6 will get the update in April 2014, followed in the same month by the update for the PadFone S (PF500KL). Also, ASUS plans to bring the Android 5.0 update for the new PadFone Infinity A86 too, but this one will arrive in June next year.

As we can see, ASUS will bring these updates a little bit late compared to other producers on the market. However, is expected that ASUS to launch new products in January at CES 2015, a place where we could see devices running Android 5.0. 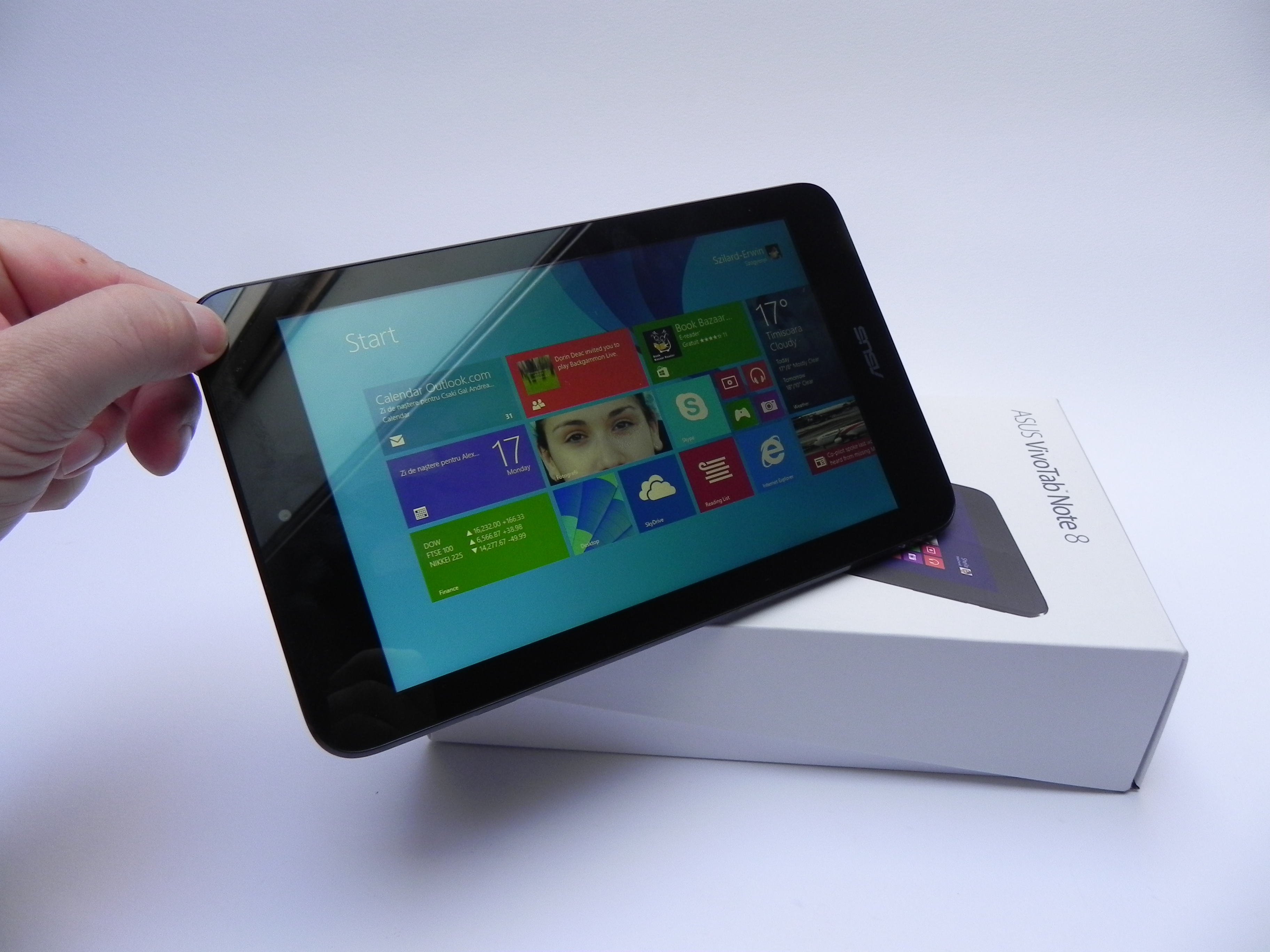