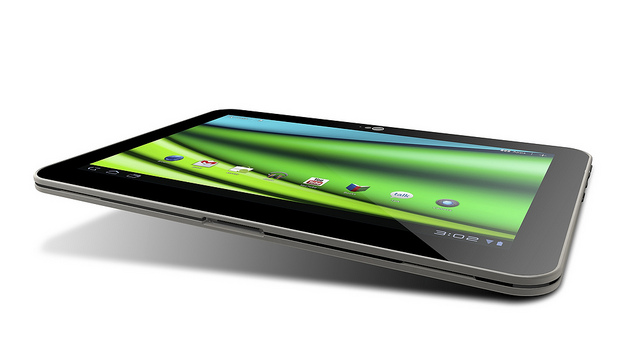 Toshiba’s fresh Excite 10 LE tablet will be available a day before the iPad 3, which is a pretty interesting timing from its maker… The device will go for $529 and it’ll be sold starting March 6th. This model was showcased at CES 2012, as one of the thinnest tablets available out there.

Originally dubbed the Excite X10, the Excite 10 LE features a 10.1 inch display with a resolution of 1280 x 800 pixels and it’s covered by the Gorilla Glass protection layer. The device measures 0.3 inches in thickness, weighs 1.18 pounds and packs in a microUSB and microHDMI port, plus a microSD card slot. Powering the unit is a 1.2GHz TI OMAP 4430 CPU, that helps it run Android 3.2 Honeycomb. ICS is promised as an update for “later this spring”.

Other specs include a 2MP front camera, a 5MP rear camera and WiFi, Bluetooth, plus a 25 Wh battery with up to 8 hours of battery life, according to Toshiba. The Excite 10 LE will be sold in a 16 GB version for $529 or a 32GB one for $599. Getting one or do you want the probably similarly priced iPad 3? 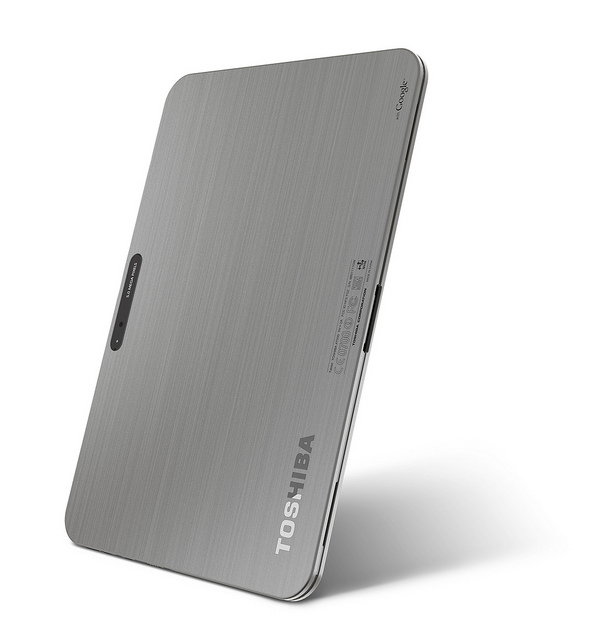 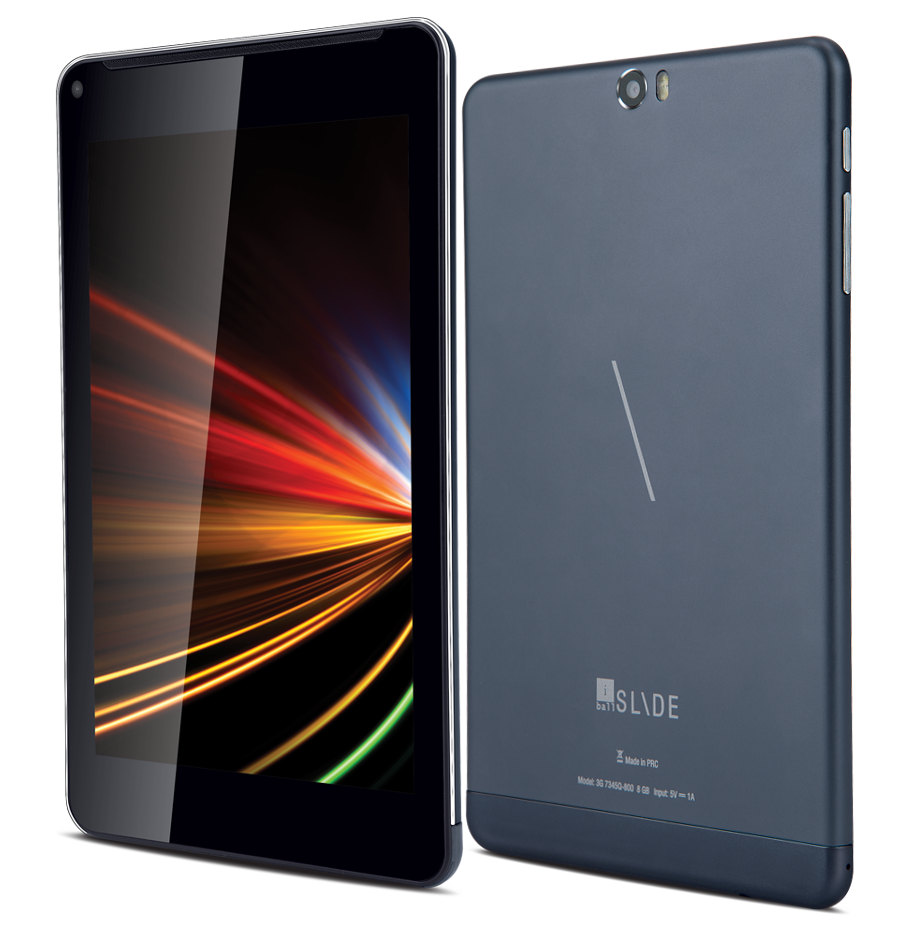