Since we’re sick of fake headlines on April’s Fools Day, it’s time to check out something we’d like to call April’s Smarts. This is a smart deal, that has the dual boot tablet Pipo W4S sold at just 100 euros. 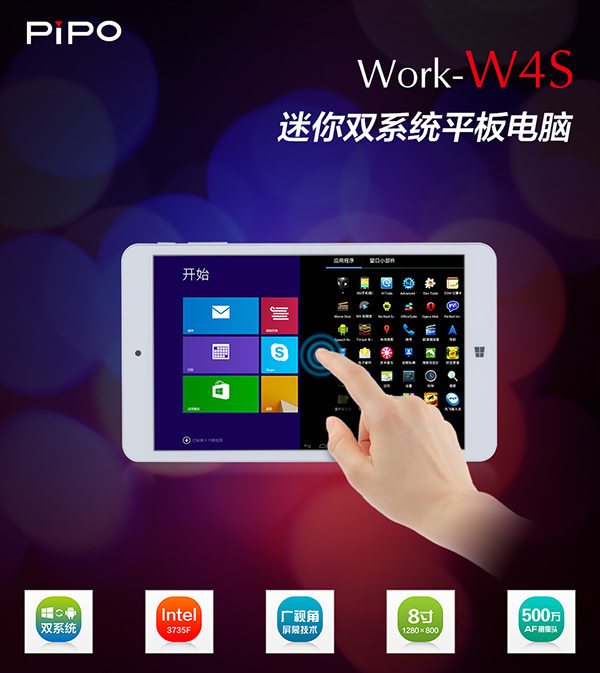 This model runs Windows 8.1 and Android 4.4 and comes with 64 GB of storage and other appealing specs. Derived from the PiPO W4 model, which was an 8 inch slate with Windows 8 with Bing, launched in September, this model can be used in tandem with a mouse and keyboard with no problem. Inside we find a quad core Intel Atom Z2735F, the same CPU choice as on the PiPO W4 slate.

By the way, free Office for one year is also bundled here. 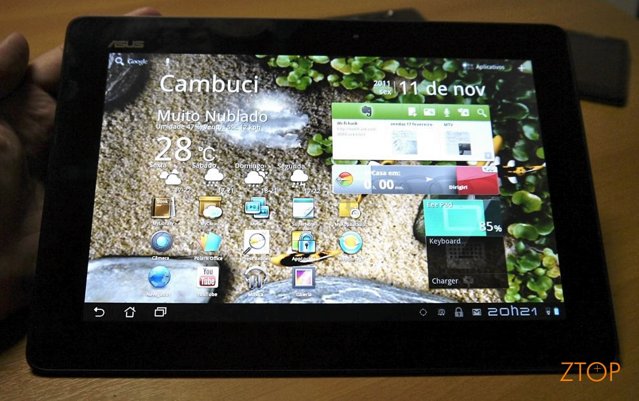