Each week of the year 2020 has brought us new rumors about iPads, Pro or not. We’ve heard that a 5G model was coming and now we learn that the 12 inch triple camera iPad Pro has entered production. We’ve heard that Apple was prepping an event for March, which may or may not involve the new slate.

Odds are that it’s all about the iPhone 9, but a new iPad could sneak up on us, even a cheaper one for education. Digitimes claims that Apple’s new 12 incher is in the production cycle, headed towards a March debut. It could be pushed to April if the coronavirus affects supply chains further. The leaks have settled lately with a triple back camera that looks like the iPhone 11 Pro one. It will add a 3D ToF sensor and also focus a lot on AR functionality.

The device should have an USB-C port, quad speakers, a keyboard accessory and a slim waistline. Rumors talked about an Apple A14X CPU inside, but an A13X sounds more likely at this point in time. I expect 4 or 6 GB of RAM, at least 64 GB of storage and obviously Apple Pencil support. It would be interesting to see if Apple puts an OLED screen on this device and if it offers Face ID, Touch ID or some other authentication method. Expect a hefty price to match its laptop replacement affinities.

I remember that the 2018 iPad Pro had a 9720 mAh battery for the 12.9 inch version, which was excellent, so hopefully Apple hasn’t skimped on the new one. 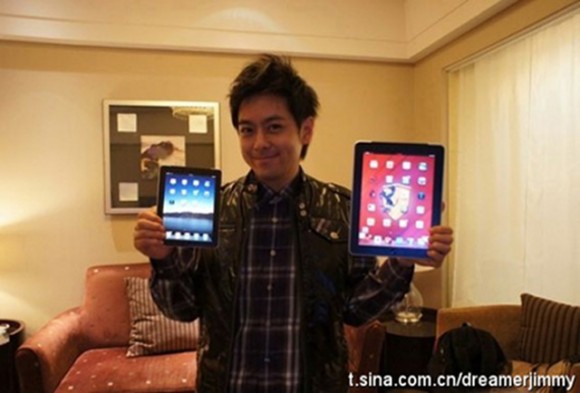