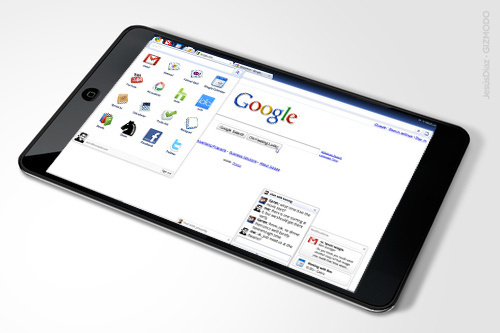 Remember the hunt for Apple Tablet-related info started by Gawker and Valleywag, with a bounty included? Although leaked or stolen images with the Apple tablet are worth some serious bucks these days, getting them is quite illegal, so the Cupertino company sent the folks of Gawker a letter on this matter.

In the letter, addressed to Gabriel Snyder of Valleywag, Apple claims that Gakwer has went too far and demands the cease of the Scavenger Hunt. The Cupertino giant also says that “The information you are willing to pay for, such as photos of a yet-to-be released product, constitutes Apple trade secrets.”

In translation, this could mean that the tablet is very much real and Apple is fretting because this could ruin a bit of the hype surrounding the product, supposed to be launched on January 27th in San Francisco. Gawker’s offer is still available, so they show no fear towards Apple’s legal department. 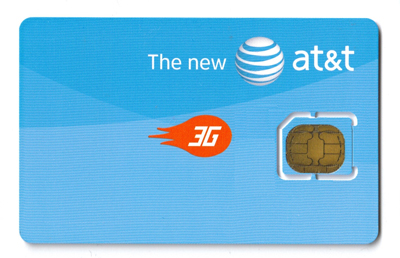 Apple iPad to Use a Micro SIM; 3G Card Detailed