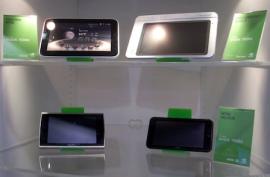 The long list of Apple Tablet-related rumours continues, this time with an analyst of AVI Securities claiming that the product is in “full production” and that NAND flash chips requirements are increasing, because of it.

All the new info comes from an Apple partner, maker of the components that will be used on the tablet.

The same analyst mentioned that Apple wants to bury e-magazines, e-books and e-readers with the new product, without affecting the smartphone market. Also, netbooks are devices that will compete with the upcoming hit. Experts expect a cannibalization of the netbook and notebook segment, because of the Apple tablet, but is that really a problem if the new device is really great? 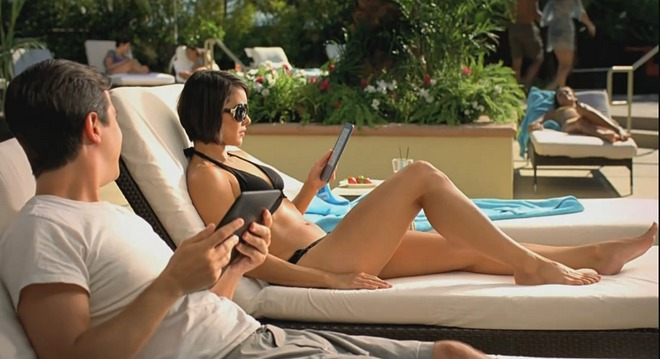