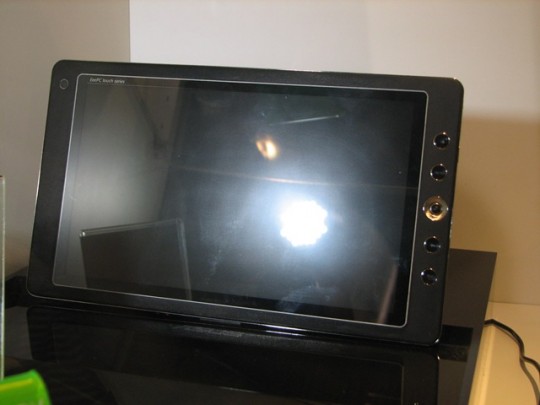 Although CES 2010 ended 3 days ago, somehow everyone managed to miss the interesting Asus Eee PC Touch Series tablet, probably being distracted by the company’s Waveface concept or the Bang & Olufsen laptop. Although the tablet wasn’t announced it was on show during CES, but at the Nvidia stand, being described as the “Asus Eee PC Touch Series”, based on Tegra 2.

Too bad we can’t tell if this is a functional unit or a mockup, but odds are that the slate will get more detailed during MWC 2010. Also, the reason for the lack of interaction with the device is the fact that Nvidia kept it in a glass case with a bunch of other Tegra 2-based devices.

The lack of an Asus press release might indicate that this was a mockup after all, but at least we know they’re moving in the right direction. A video of the tablet is shown below, but don’t expect any action from it: 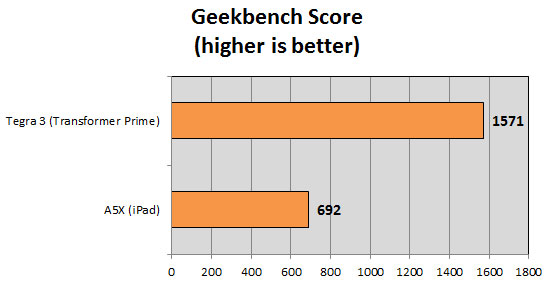