It’s been a while since I’ve heard about Apple actually getting some bad financial results. And by “bad” I mean still a good amount of growth this time… As you may have already guessed, the Cupertino giant published its results for the latest quarter, indicating an increase by 24% from last year and a profit that went 21% up.

However, the bad part of this is that Apple missed the forecast mark and that in spite of very big iPad sales. I’m talking about the Wall Street analyst forecasts here and now the world’s most valuable company’s net income has reached $8.8 billion, or $9.32 per share, if you specifics. That’s all for Q3, the fiscal one of 2012. Previously analysts forecasted $10.36 per share, so that’s the problem here. The sales of the company reached $35 billion, once again short of the analysts’ $37.2 billion.

The good news is that Apple sold a record of 17 million iPads, so the launch of their third iPad really fueled their sales. The product debuted in March in USA and in most other countries during the last quarter. The iPad 2, now $100 cheaper than last year was also a big seller, with Apple claiming that it sells very well in schools, where there are twice as many iPads sold compared to the Macs, for example. Analysts are worried that the lower price point of the iPad is hurting revenue.

The average revenue per iPad now reached $538 last quarter, down from $653 last year. And with the iPad Mini looming on the horizon, it can only drop further… 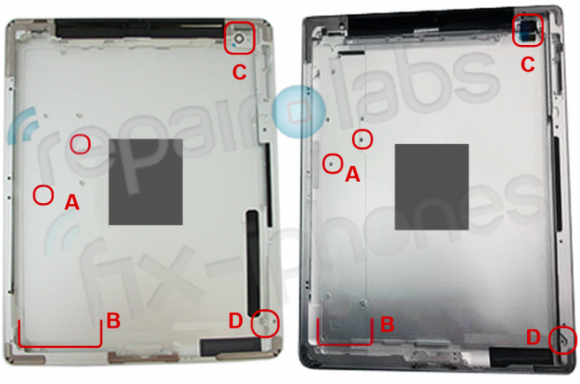