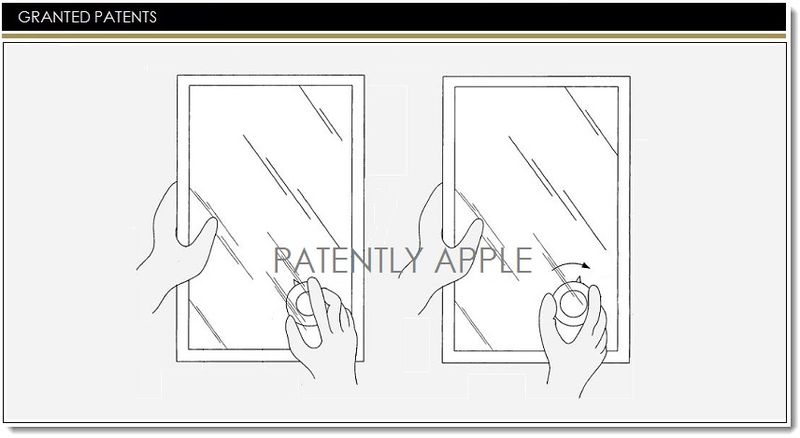 Today, the US Patent and Trademark Office published a couple or more patents granted for Apple, more precisely about 51 patents were published. One of them reveals an important gesturing invention that it’s a classic patent invented by Greg Christie, an Apple Senior software engineer, who managed to finalize this project back in 2007 when the first iPhone was released. 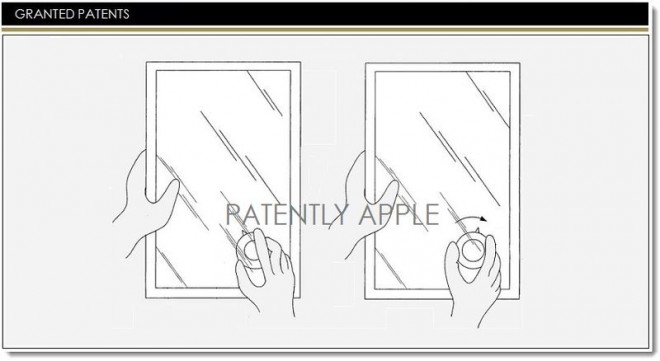 We find out that Greg Christie will be called in the current trial against Samsung to testify about the similarities between the first iPhone generation and the Galaxy S smartphone line. Getting back to the patent, we find out that its name is: “Gestures for controlling, manipulating, and editing of media files using touch sensitive devices.” 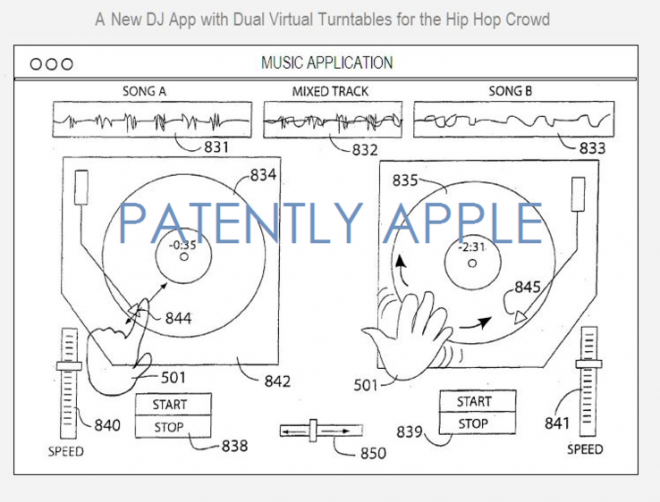 This invention allows users to manage, manipulate and edit media objects like a graphical object on a display just by using hand gestures on a touchscreen device. This technology may be knowed as the multitouch function that we’re seeing on iPhone and iPad. This patent application it’s described as a method for processing touch inputs using a touch sensitive display or another touchscreen device. We see some usual tasks in the pictures above like pinch-to-zoom, turntable function, or editing mode for photos. 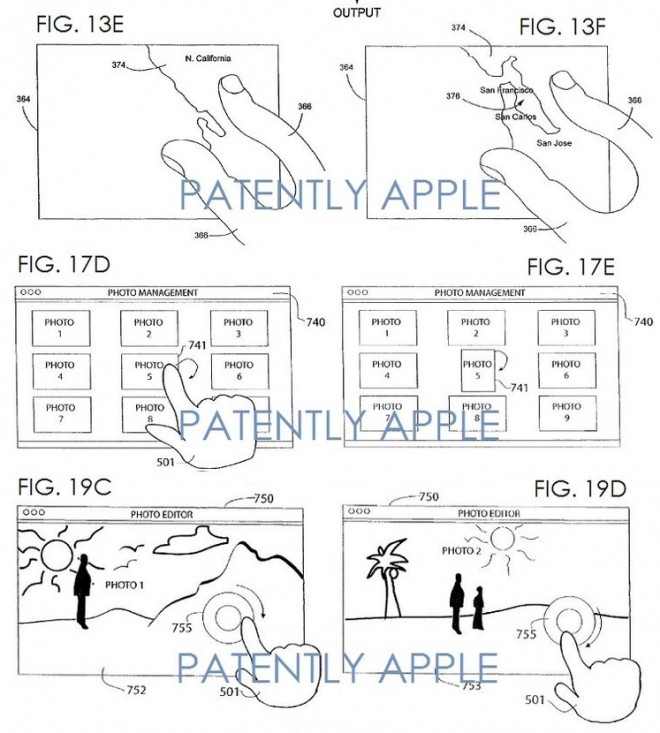