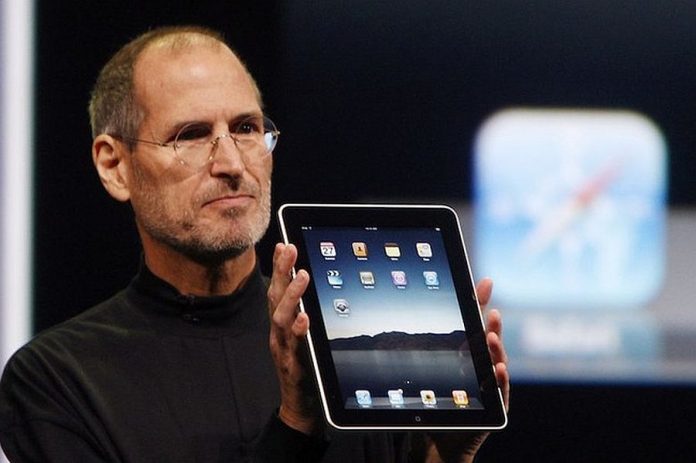 Many companies tried to reinvent the PC as a tablet, a device easy to hold with one or two hands, but none of them managed to perfect the recipe as well as Apple did. It all started exactly ten years ago, on January 27th 2010, when Steve Jobs unveiled the first iPad. This means that today is its 10 year anniversary. Let’s see how the decade change d with the device.

There were speculations regarding the name at first, with brands like “iTab” and “iTablet” being thrown around, but “Apple iPad” was the final name. A decade later we’ve come to take tablets for granted. Every big tech company is making one, even though some have had less success with them. The first iPad had huge bezels by today’s standards and its back side, fully made of metal reminded us of an iMac. It was pretty beefy at 13 mm and 680 grams, but also much lighter than the laptops of that age.

It got positive reviews and conquered quite a few users. It managed to sell 300.000 units on the first weekend and Steve Jobs really managed to capture the audience on that faithful day at the Yerba Buena Center, by calling the slate a “magical and revolutionary device at an unbelievable price”. One of the selling points was definitely the software and the over 140.000 apps available on the App Store. The first model had a 1 GHz CPU, 256 MB of RAM and a 9.7 inch 1024 x 768 pixel display. 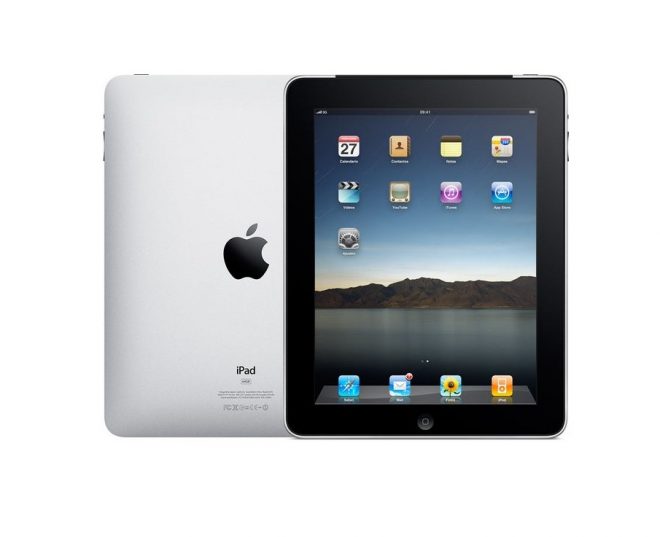 It lacked a camera, but nobody minded. In order to get an idea of how popular the device became, you should know that between the iPad 1 and iPad 2, Apple sold over 15 million iPads, more than all the other tablets in the world combined. The experts had mixed reactions, especially since they called the device “locked down”, in typical Apple fashion, but queues of thousands of people kept the hype alive. This device managed to kill netbooks on its own and stole at least 300 million unit sales (current number of all iPads sold) from the Windows camp.

And even now when tablets seem barely clinging to relevance, Apple refreshes the segment with a launch every now and then.

Microsoft Bringing the Office Experience to the iPad in 2012; Could...