Although some people were puzzled to hear that Apple created its own processor for the brand new iPad tablet, the info is real and now we’re about to detail this component. We’re talking about the Apple A4 CPU, an in-house product created by the Cupertino brand. It turns out that the A4 is not in fact a processor and PA Semi did not get involved in creating it, as claimed by some reports.

The iPad’s core is a SOC integrating an ARM Cortex-A9 MPCore processor, just like the one made by NVIDIA relies on in its Tegra system and also similar to Qualcomm’s Snapdragon. As far as the graphics side is concerned, you’ll use an ARM Mali 50-series GPU and the A4 also includes a memory controller on the same silicon. 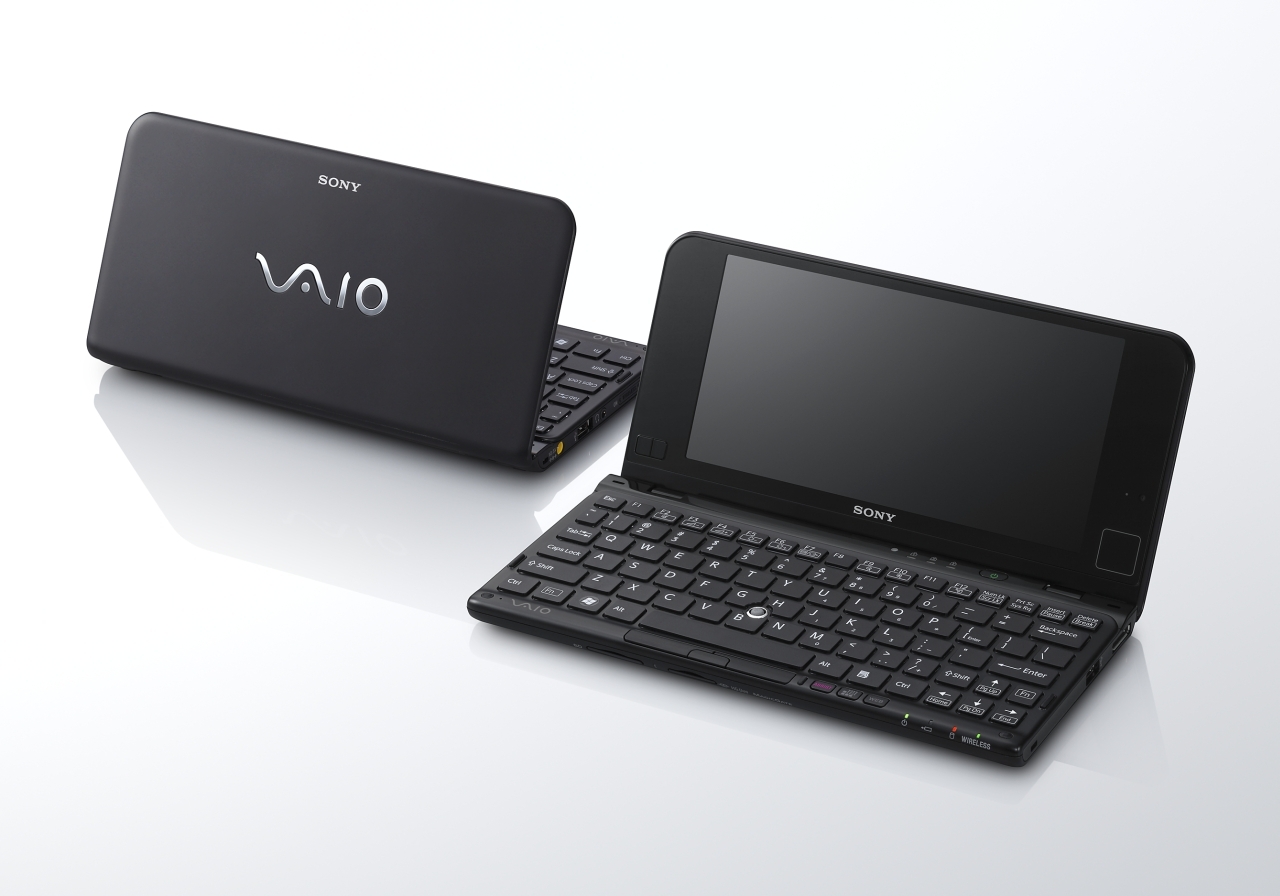