Since we focus more on tablet’s we’ll dissect the iPad ones. One of the patents covers the invention that relates to a touch sensitive device, that can receive input both from the user’s hand and from a stylus held by the user. Methods of stylus detection are mentioned, as well as the tilt and orientation in various input situations. 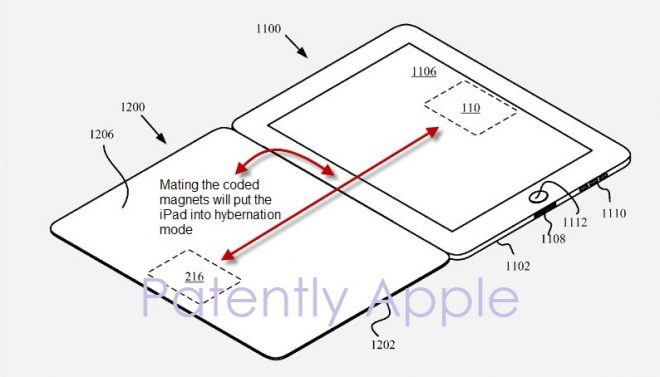 Then comes the iPad Cover patent, especially associated to its magnets. A magnetic attachment system is described by the documents, that mention a “coded magnetic structure”. A “plurality of magnetic elements and a restraining feature” are included and the latter is able to connect to the first plurality of magnetic elements. There’s also a mention of an inactive/active state to make the system function. This patent goes back to 2011, when Apple applied for it, so it’s been long time coming.

Bonus, you can see some Apple Watch crown patents below, if you’re curious: 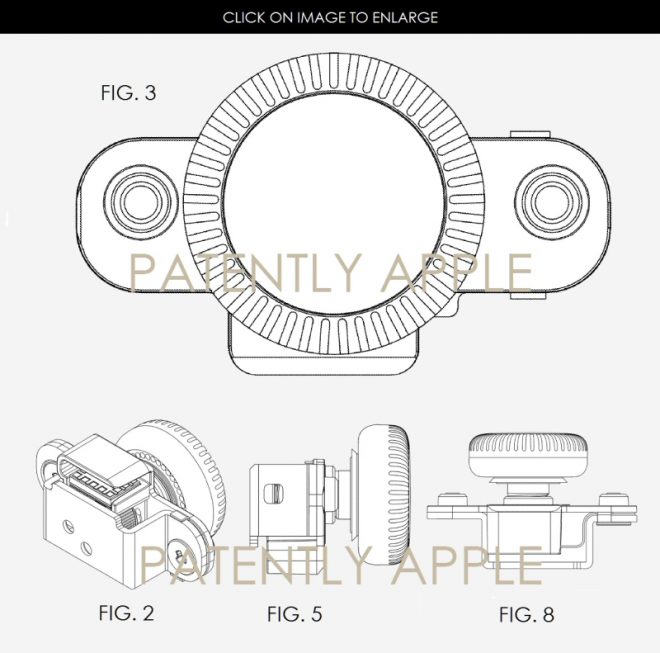 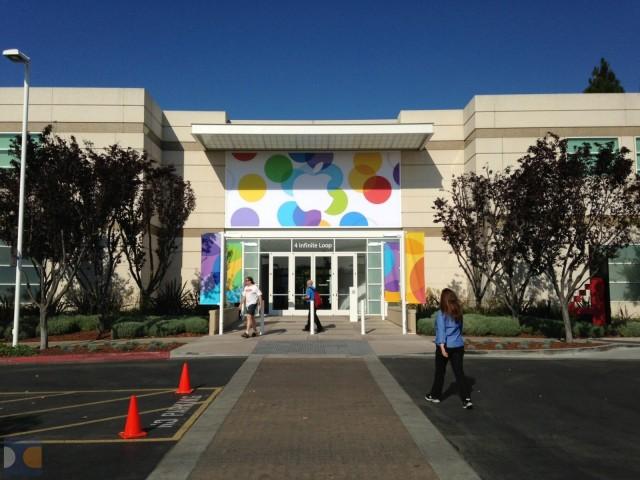