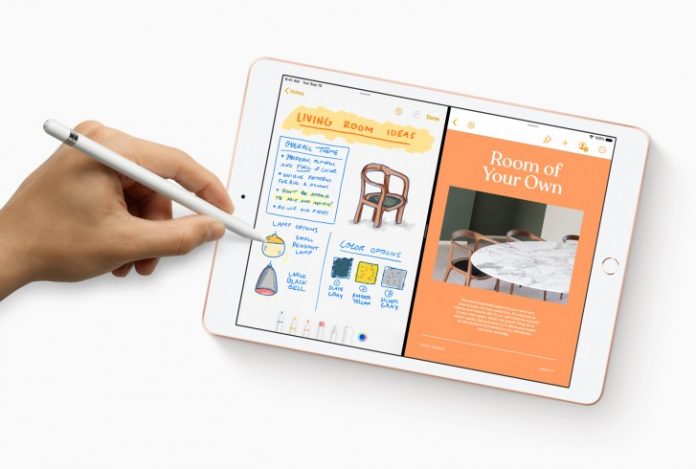 The new iPad has the same Apple A10 Fusion CPU as the predecessor and also supports the original Apple Pencil, but not the newer Pencil 2. There’s also support for a full sized Smart Keyboard, which is nice to see. The 7th gen iPad comes to stores on September 30th and it should be cheaper for schools, colleges and other such institutions, at $299. 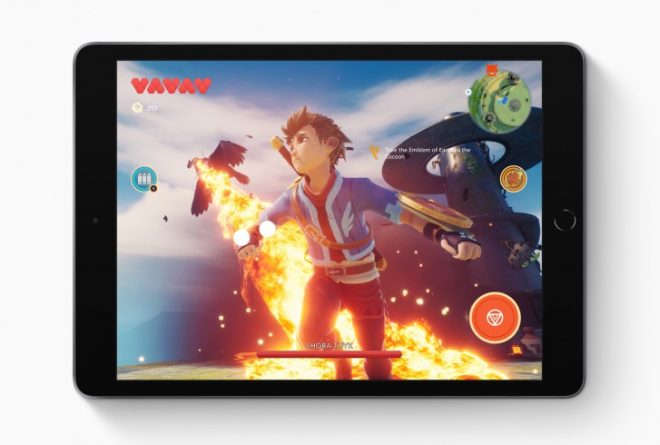 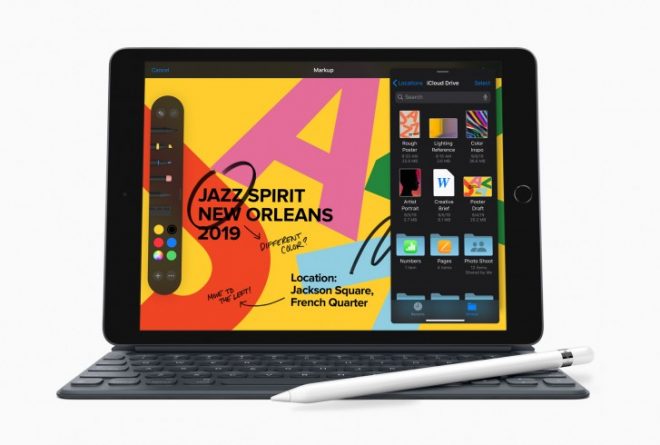 There are stereo speakers here, plus a Lightning port at the bottom and an audio jack. The iPad comes with support for WiFi ac and Bluetooth 4.2. There’s also a 4G LTE version priced at $459. It’s also the first device to run iPadOS out of the box, so that may be a draw for Apple maniacs. Other specs include 32 GB or 128 GB of storage, a 32.4 Wh battery and it’s available in Silver, Space Gray and Gold.

A welcome bonus is the Apple TV+ bundled for a year for free. There’s also support for the new gaming service Apple Arcade. 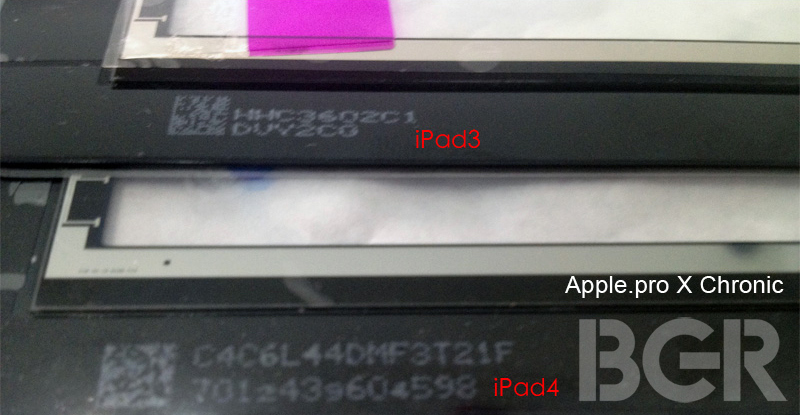