Onyx is a name you probably haven’t heard, but you’re probably going to remember them after this piece. They came up with a device dubbed Onyx BOOX Max3, which is both an E Ink tablet and eReader. It’s got a 13.3 inch with an impressive resolution and we detail it below.

The device provides a resolution of 2200 x 1650 pixels and comes with support for capacitive touch input or a pressure sensitive Wacom pen. It looks and feels more like an eReader, but it also has some solid specs, like an USB-C port, a fingerprint reader, which to be honest feels like overkill and 5 GHz WiFi. There’s stereo speakers, dual microphones and Android 9.0 as the OS. 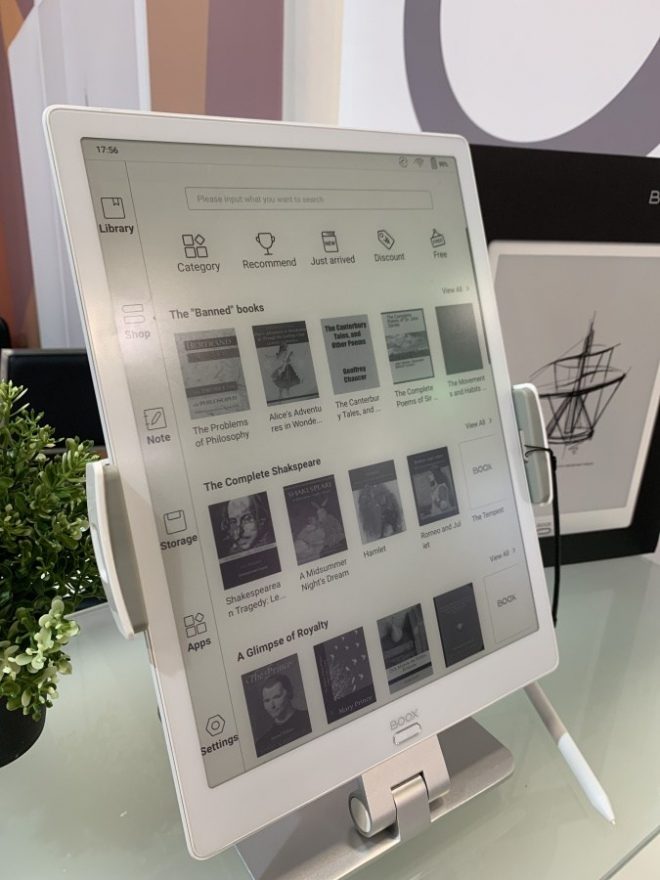 The product was unveiled at IFA 2019 and can be ordered from the Onyx website for $860 and up. I know it’s rather pricey and sounds like Galaxy Tab S6 or iPad Pro money, but specs are rather OK: 2 GHz octa core Qualcomm CPU, 4 GB of RAM and 64 GB of storage, as well as a microSD card slot. To those we add a 4300 mAh battery, Bluetooth 4.1 support and a HDMI port.

It all comes in at 1.1 pounds in weight and a thickness of 0.3 inches. A battery life promise would be nice…. 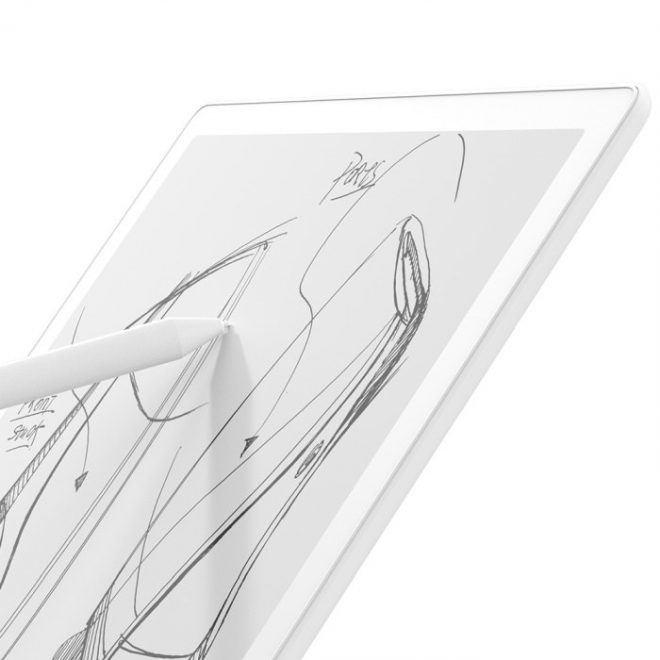 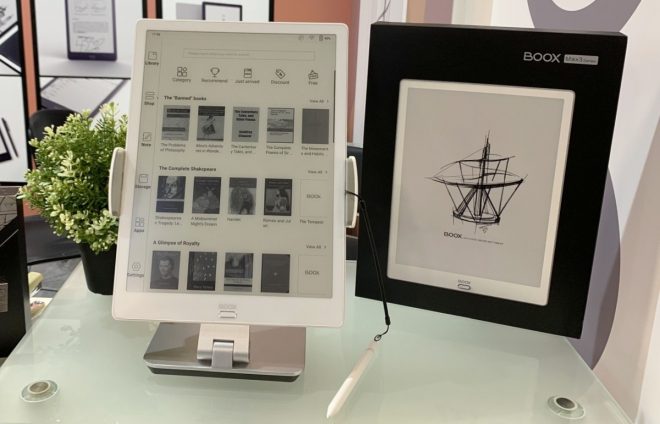 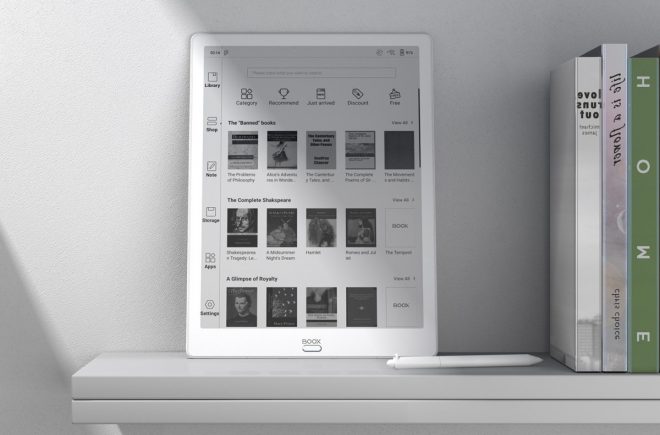 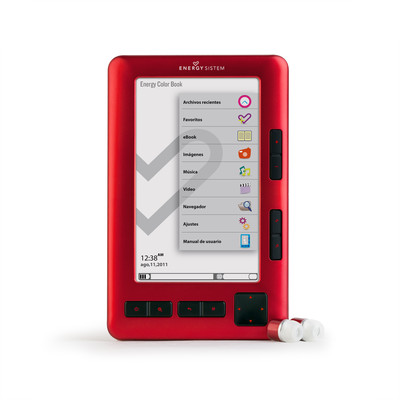