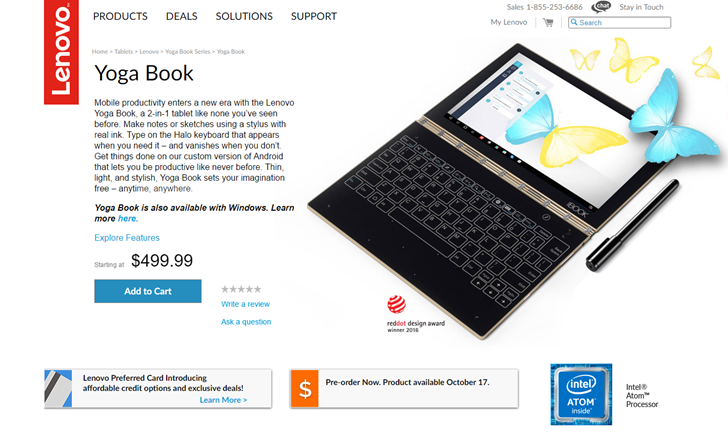 One of the most interesting products showcased at IFA 2016 was certainly the Lenovo Yoga Book convertible, with its dual display setup and the second touch panel being used to scribble and draw stuff. Originally, this was a Windows model, but now it appears with Android on board and a preorder price of $500. 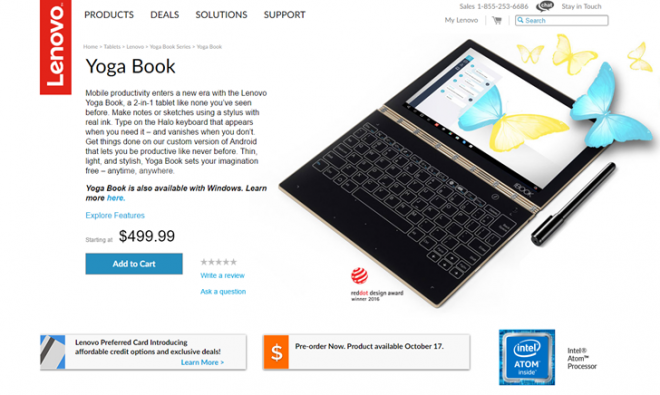 This 2 in 1 tablet is basically a convertible laptop with a fold back screen, while also using the trademark watch band hinge. The touch sensitive bit that’s not the main screen shows virtual backlit keys, that allow interaction. Lenovo’s online store has the Android version of the device available from October 17th. It’s a 10 inch 1920 x 1200 pixel model, with 4 GB of RAM and 64 GB of storage, plus an Intel Atom 2.4 GHz processor inside. 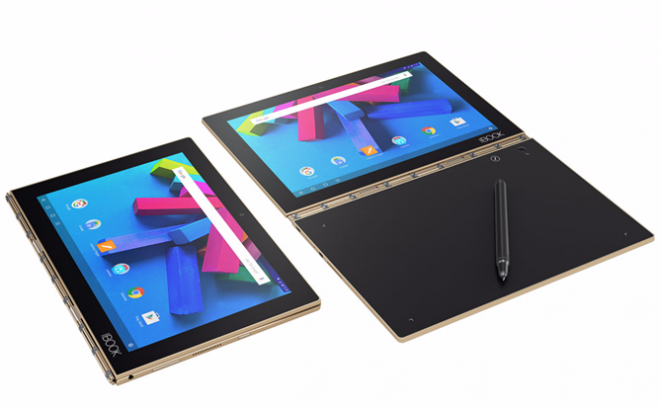 The slate runs on Android 6.0 Marshmallow and comes with a single USB port and a mini HDMI port, as well as a webcam with unknown resolution. The two cell battery integrated here is said to offer up to 13 hours on a single charge and they also throw in a stylus with 2048 levels of pressure. The Yoga Book is available in black, grey or gold and it’ll be great for anyone who wants to draw or design on the slate.

The coolest option has the user laying a piece of paper on the second screen, drawing on it and the image will be saved digitally. 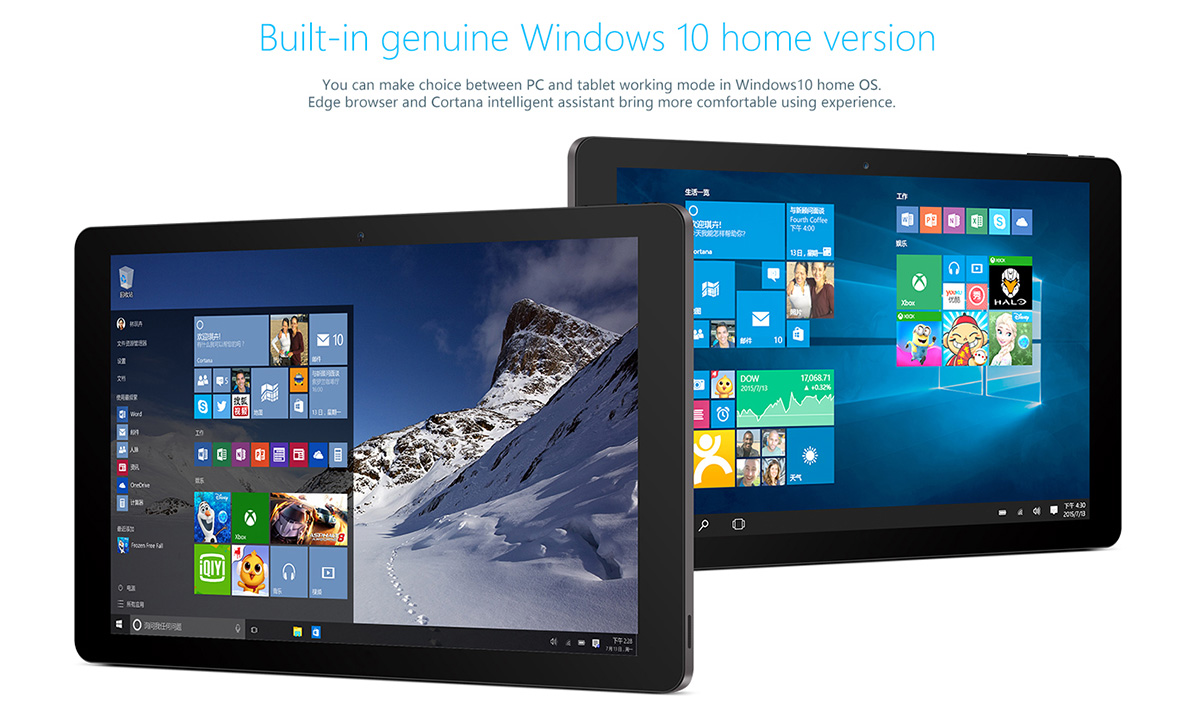 Teclast Tbook 11 is a Surface Pro Tablet Rival, Priced Below...