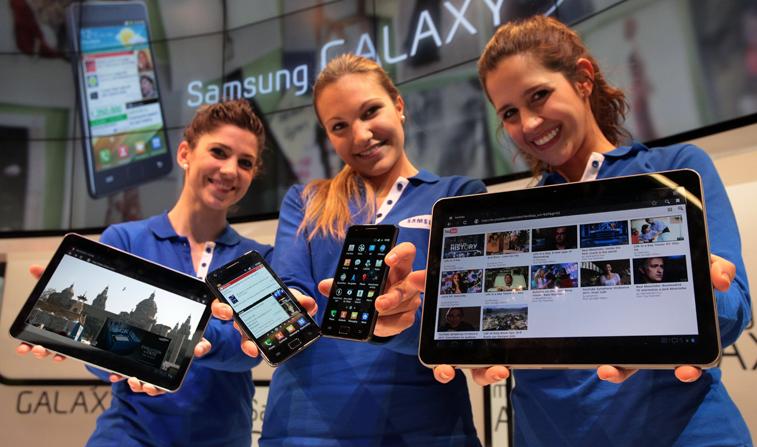 With Google and Motorola unveiling new RAZRs yesterday, Google official Eric Schmidt stepped on stage and talked about the success of Android. He said that the platform is getting 1.3 million device activations all over the world, each day. That may be a lot, but what we’re really interesting in is the tablet selection between these units. 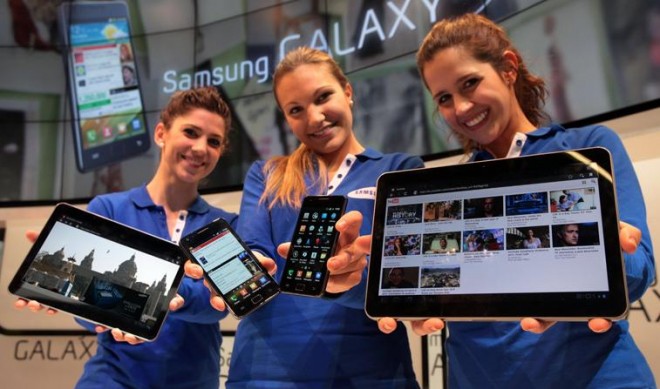 Out of the 1.3 million device activations per day, just 70k are tablets, which is a bit over 5%, a disappointing figure for Android/Google. Nexus 7 along is responsible for half of that number, at least for the last month or so. Samsung is another company generating quite a bit of those activations and I suppose that ASUS too. Keep in mind that the number doesn’t count tablets like the Kindle Fire or Nook Tablet, since they don’t come with Google Apps.

Nexus 7 is supposed to make about 33,000 activations per day, based on the 3 million units sold in 90 days, so it’s a big boost for the OS, obviously not as big as the iPad Mini will be. With the Amazon Kindle Fire 2 coming soon Android will once again be boosted, but since the Amazon product is not in the stats it’s hard to measure what the actual increase is.