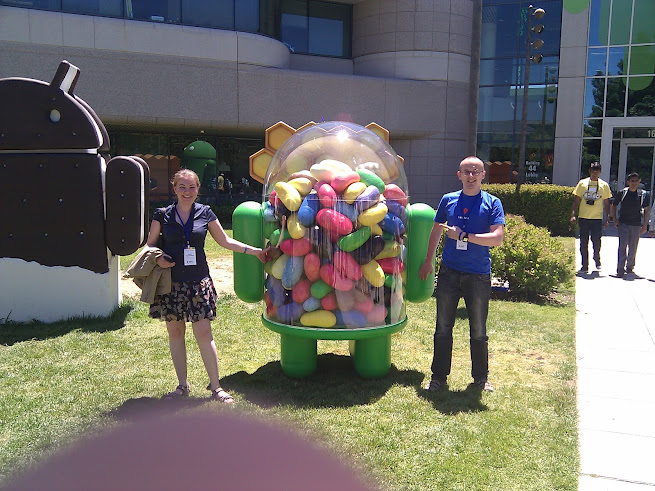 Today Google I/O 2012 debuts, with big expectations, including the hope that we’ll get to see the Nexus Tablet and Android Jelly Bean in action. The latter has just been confirmed through the video you can see at the end of the article and the two shots below, showing jelly beans being assembled into the new mascot on the Google campus.

Right now we’re 8 hours away from the event and once it starts, you’ll be able to watch it here via live streaming. Google I/O includes over 130 developer sessions, 20 coding labs and 155 Sandbox partners. The San Francisco event will also branch out all over the world and get some I/O Extended local events, no less than 350 throughout the globe. Other things to look out for include the integration of Chrome in the new Android, a Pinterest app for Android and maybe some laptop/netbook features in Jelly Bean.

Rumors also say that Majel, Google’s supposed virtual assistant to rival Siri will be included in the new release of Android. I guess we’ll learn more in a few hours, but prepared to be stunned as usual by the Google event. Will we also see Nexus phone, not only a tablet? What do you think? 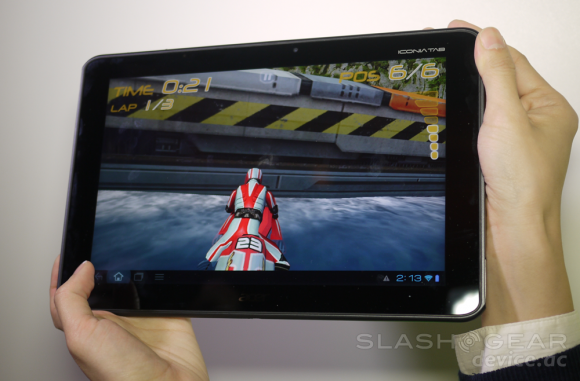