While some high end devices launched last year didn’t even got the Android 5.0 Lollipop update, starting today a couple of Nexus tablets are making the transition to Android 5.0.2, version that brings in some new improvements and performance features.

This new version arrives as a software image that will be installed manually on the device, process that implies you to follow this tutorial in order to not brick your tablet. However, you must know that an OTA (over-the-air) update should be available officially in the next couple of weeks.

The 5.0.2 (LRX22G) software image can be downloaded from here for Nexus 7 2013 (Wi-Fi only), while the Nexus 10 package can be found right here. What Nexus device are you currently have? 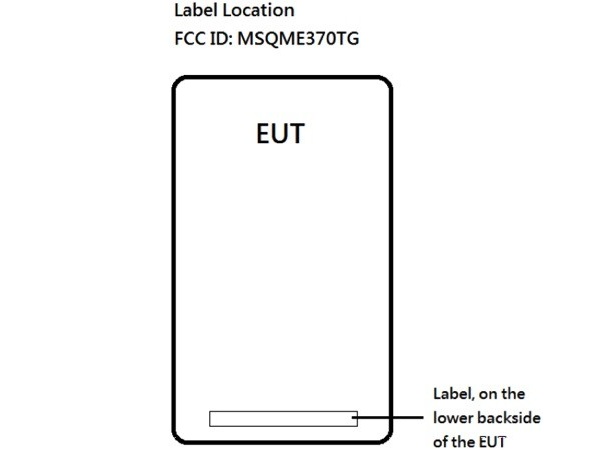 Nexus 7 3G Tablet Coming to USA According to FCC, iPad...