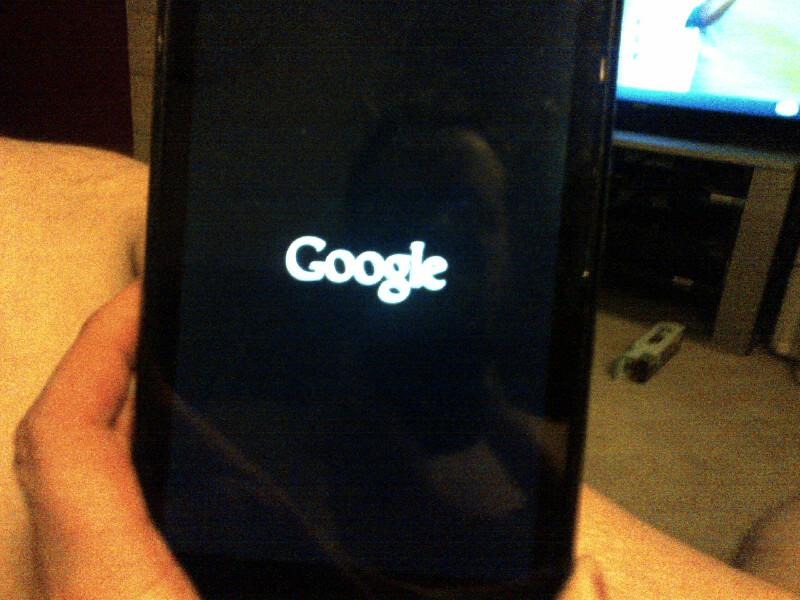 I remember that years ago, the first Nexus 7 was said to be plagued by a bug caused by poor flash controller management and that problem appeared over time. Now, the Nexus 7 2013 is also met with failure, caused by a different reason. Usually, a customer wants to get about 3 years of usage from a tablet… 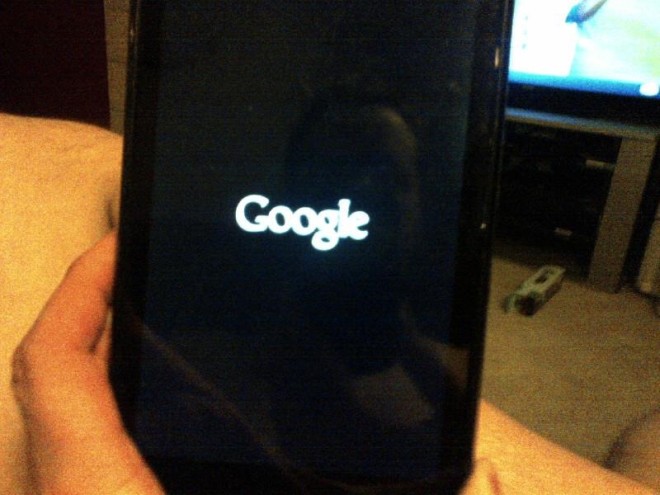 Reports are suggesting that the Nexus 7 2013 is failing in more and more units. A few weeks ago threads on the Google Product Forums appeared and became popular, being quoted by tech blogs. Usually, users complained about severe lag, random crashing apps, frozen tablets and not even a reboot change those issues. Units stopped booting at the “Google” logo screen then and some models remained locked even. 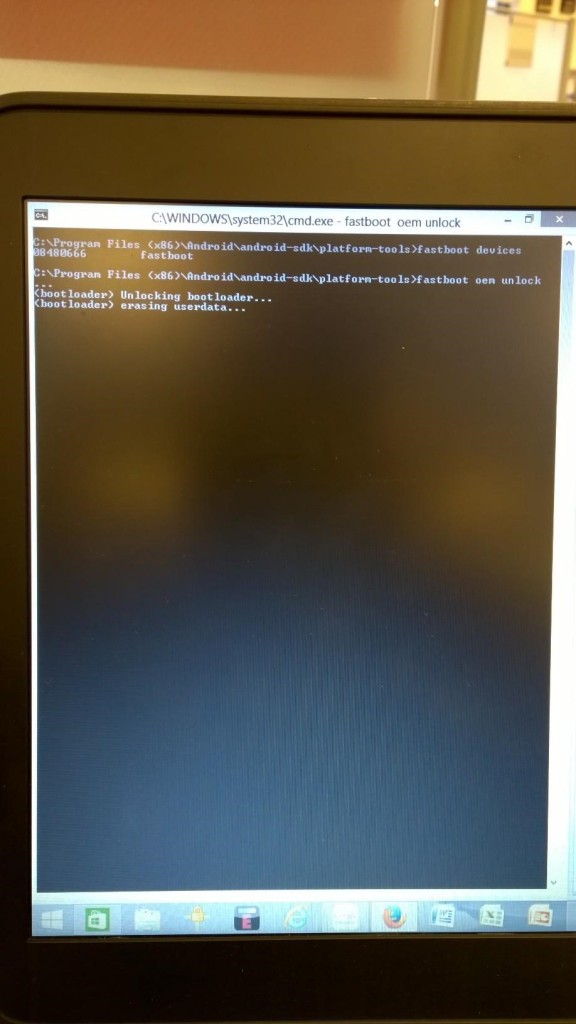 Google instructed customers to request repairs from ASUS, but sadly many people were out of the warranty time frame already. This means ASUS is asking $150, up to $200 for repairs and one user even got asked $344. Failures have been associated with Android 5.0.2 updates somehow. Similar symptoms have been found in 2014 and a few weeks after the device died, so it may not be Lollipop’s fault in the end.

Flash storage is supposedly to blame in the end, reminding us of the first Nexus 7 and its problems. There’s no fix just yet, since you wouldn’t want to mess with the insides of your tablet. We do have to mention that it’s normal for hardware to go bad over time, but it’s too early for the Nexus 7 2013. 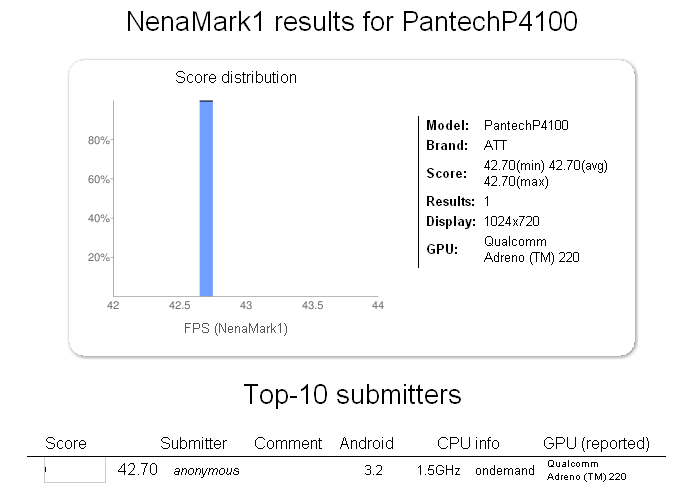