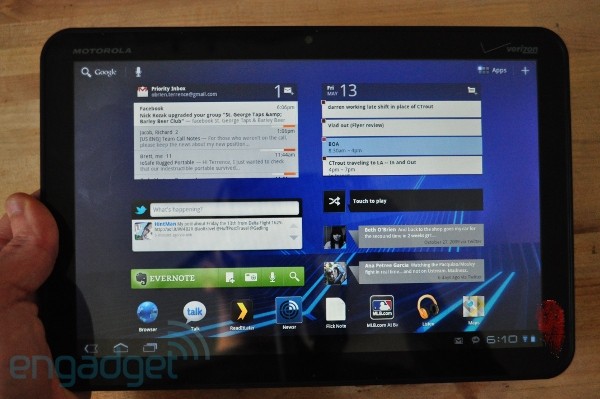 During this week’s Google I/O 2011 event, the search engine giant announced that Motorola Xoom will be the first tablet to receive the Android 3.1 update. The software has started rolling out to 3G Xoom owners and this is still going on as we speak. Continue reading to learn what this update brings:

Engadget’s Xoom unit has already received the update, so they’re the ones doing the detailing. Turns out that better HTML5 support is on the feature list, as well as faster performance, USB host functionality and the addition of resizable widgets. These only apply to the email and Gmail inbox, the calendar and bookmark, that can be stretched or shrunk.

As far as USB host functionality goes, this allows you to connect game controllers, mice and keyboards to the tablet. Back to the upgrades, the task switcher was also improved, allowing you to scroll through the last 18 launched apps instead of just 5, like in the previous version.

More info can be found in the source link below. 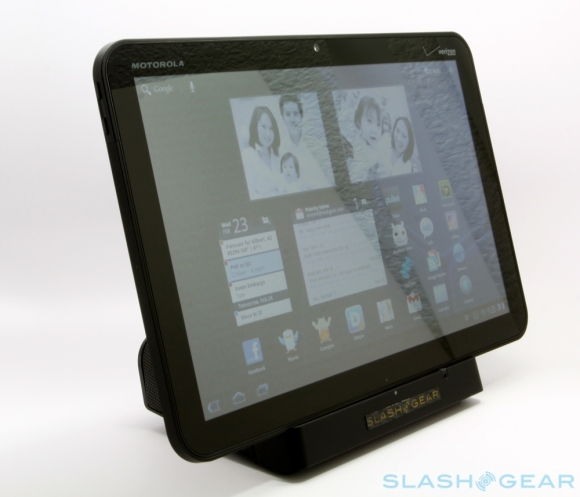