Amazon is supposedly working on the next Kindle Fire tablet, according to sources close to Quanta, the manufacturer of both the PlayBook tablet and the first Kindle Fire. It appears that the debut is scheduled for Q2 and production has already started, with the certification of components being the thing that gave away the project. 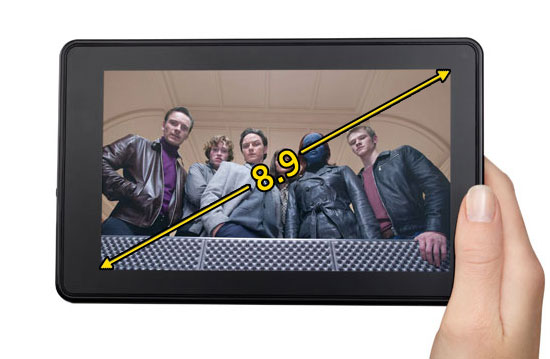 Amazon is expected to adopt the same low cost strategy, so we might see the new tablet priced at around $250, especially if it’s a bigger diagonal model. The second generation of Kindle Fire will also involve company Hon Hai among the OEM and component creators, says the same source. Hon Hai will take charge of the 10 inch Amazon Kindle Fire models, apparently. Specifications are still unknown, but they may appear in clearer list in March, as the first samples of the new Kindle Fire are sent to Amazon partners.

Amazon tablets are expected to break the 10 million units mark this year, especially thanks to the new model. No idea if the new model will be a quad core one or not, although this theory appeared even before the first Kindle Fire was out. With this info out, Apple has all the reason to rush its iPad 3 debut, before the Kindle Fire eats any more out of its market share. We’ve heard that Amazon is also exploring the 8 and 9 inch form factors, so we’ll see what they decide to use in the end. 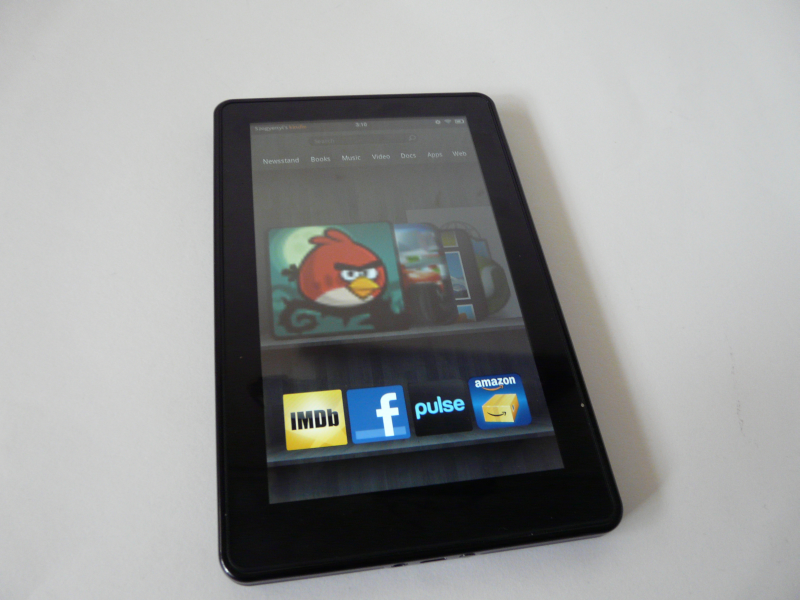