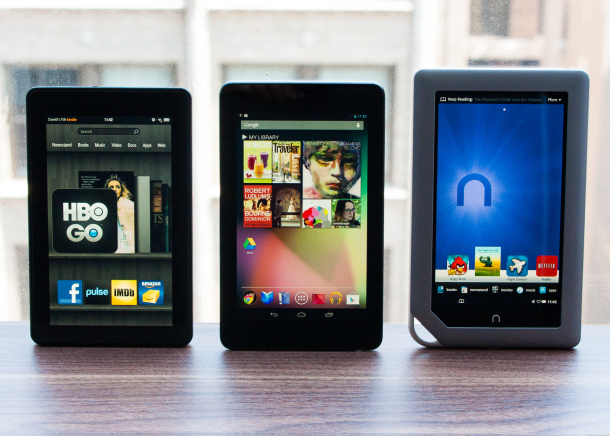 We knew that Amazon was preparing to unveil new Kindle Fire tablet models, but never had a solid date in mind till now. It appears that the famous retailer is gearing up for a September 6th launch event, having sent out press invites to a conference in Santa Monica, California, where they will introduce the new Kindle devices.

It’s not yet sure that Amazon will actually launch, a good bet is that we’ll see the new Kindle Fire or maybe more new models, as well as a new e-ink Kindle with a built in lighting option. Two months ago it was rumored that the next Kindle Fire would come with a camera, physical volume control buttons and perhaps a 1280 x 800 pixel display. Amazon is also expected to offer different memory options (8 GB and 16 GB), just like Google did with the Nexus 7 tablet.

Amazon is also rumored to subsidize the cost of the new Kindle Fire with an ad-supported Special Offers version. That one leave the existing Fire on the market and decrease the price to $149, followed by two models priced at $199 and $249. The company could launch a 10 inch tablet to compete directly with the iPad, but we can’t guarantee that will happen. Rumors also point towards a new smartphone on September 6th, but that seems a bit unlikely. 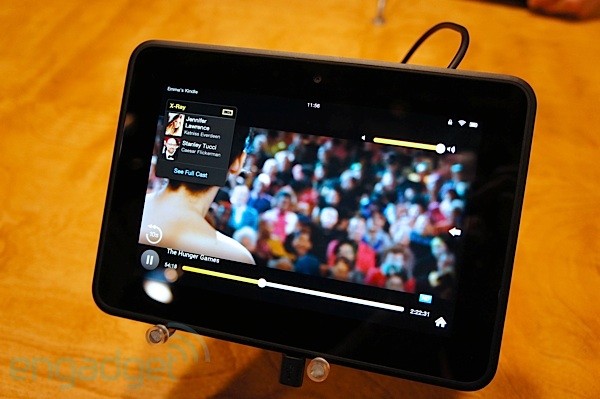 Amazon Kindle Fire HD Users Can Choose Not to View the...