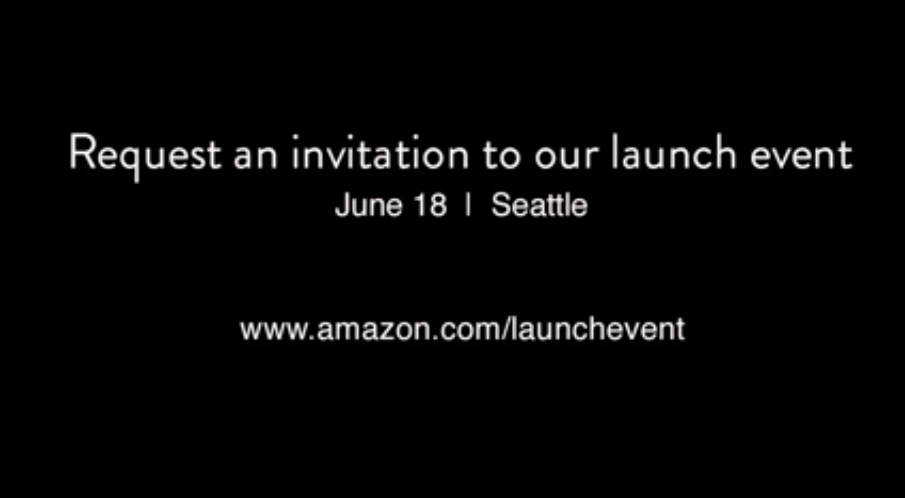 As it seems, Amazon is preparing something for us on June 18, an event teased in a recent video posted on the web. During this video we can see people’s reaction to the use of a new kind of device that comes with an unique interface. 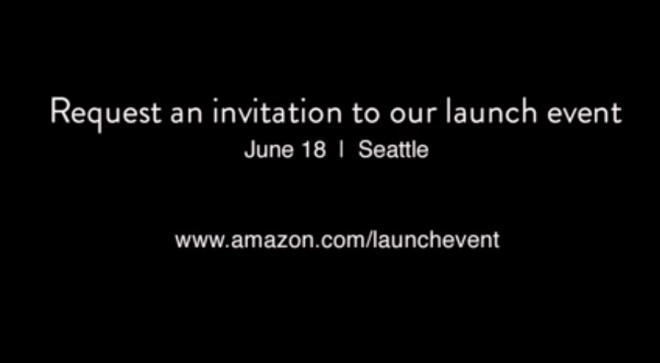 Yet, in the video we can’t see the product that people are talking about, Amazon putting accent on people’s using reaction of their new device. They are completely amazed of the new device, at a moment in the video a woman saying that the device is moving in the same time with her.

Getting head-to-head these clues, we think that the new product teased by Amazon is nobody else than the Kindle smartphone that showed up a bunch of times in the past. This device will have 6 photo cameras which are designed to show a 3D effect on the screen and to detect user’s look in relation with the screen, creating an amazing 3D effect.