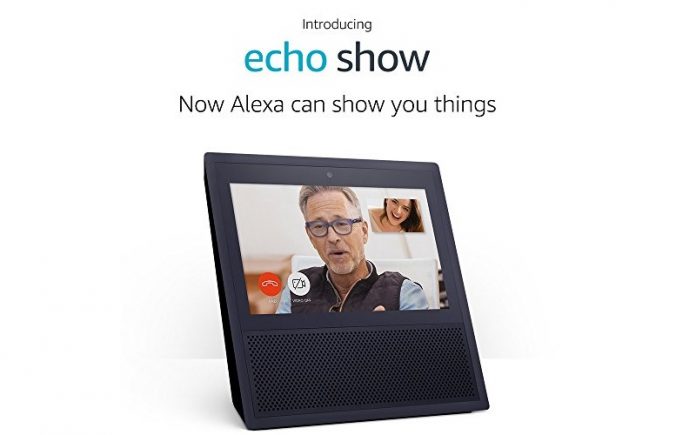 The Amazon Echo Show debuted out of nowhere a few weeks ago and in a few days you’ll be able to buy one. This smart speaker mixed up with a mini tablet is ready for sale and reviews have been coming in. Amazon decided to promote it with a few demo videos, which we’ll dissect for you below.

The $229.99 machine is basically an Alexa speaker with a screen, that will hit stores starting with June 29th. The first clip shows the user commanding the speaker to play some Sia and also show lyrics and her albums. Echo Show is then revealed to present the movies playing near you. Trailers are also available in an instant and Alexa is even able to discern between the way there are ordered, by numbers. 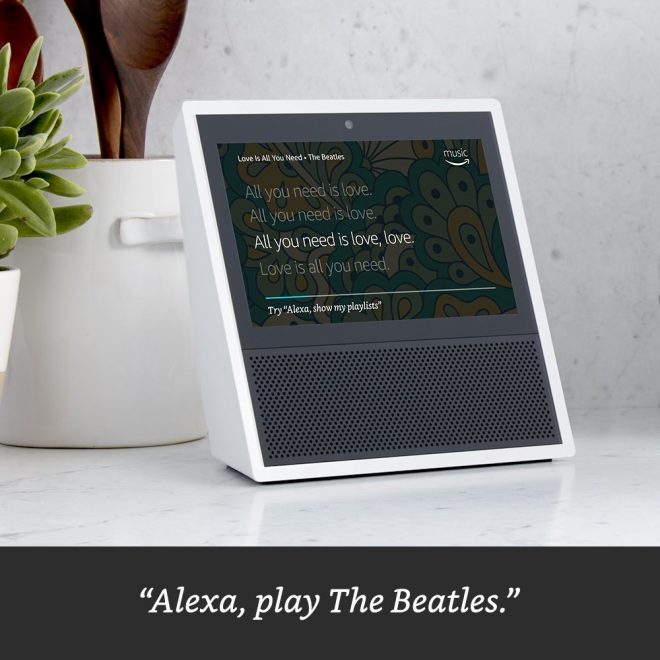 It’s also demoed in action with shopping lists, alarms and a do not disturb feature. Amazon will be offering a $100 off offer, for the second Echo Show model you buy. There’s a 7 inch touchscreen integrated here, on top of a flat speaker grille at a flat angle. There are two 2 inch speakers in the mix here, able to produce a pretty generous and loud sound, richer than what you get on the Amazon Echo or Google Home, according to this review.

By the way, it comes with Pandora, Spotify and TuneIn Radio integration from the get go. You can get one here. 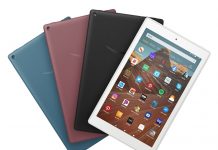 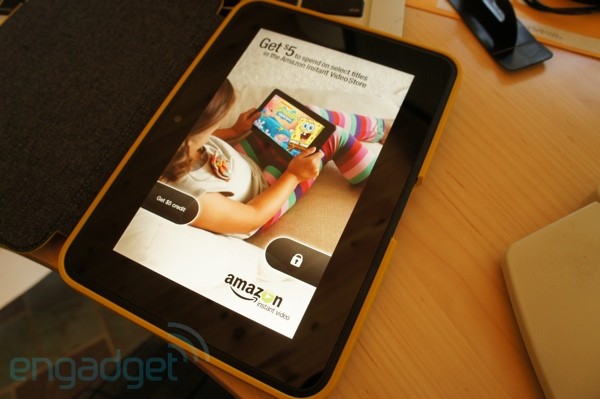