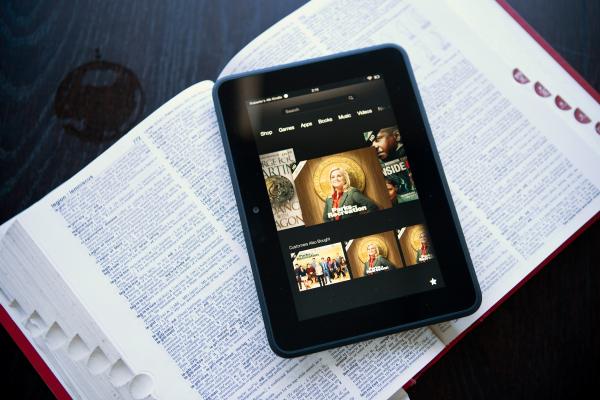 Since we’re getting closer to September, it means we’re also approaching the debut of a new Amazon Kindle Fire tablet or two. The next model should be the Kindle Fire HD 2, in an 8.9 inch and 7 inch version. Today we proof regarding the CPU inside these slates.

It appears that the new Kindle Fire HD has been spotted in the GFXBench database, with a resolution of 2560 x 1600 pixels, which is probably the one associated with the 8.9 inch version. The 7 incher is expected to support a 1920 x 1200 pixel res. Among the data we find the Qualcomm Snapdragon 800 CPU and the Adreno 330 GPU, that have been rumored before for the new Amazon tablets.

You should know that the processor will have a clock speed of 2.15 GHz on these devices and we also know that the slates will be based on Android 4.2.2, obviously covered by the Amazon experience. The company could launch the new Kindle Fire HD units over the next weeks, before IFA 2013 starts and steals the show.