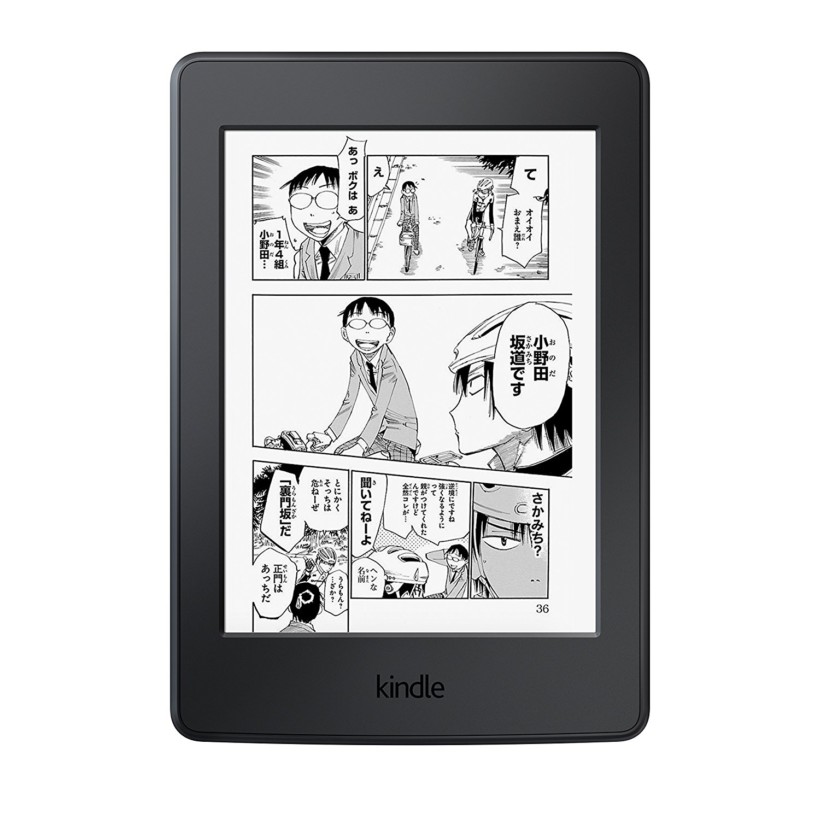 Amazon has just catered to a huge demographic of manga fans, by launching a special Kindle Paperwhite edition in Japan. The device is known as the “Manga Model” Kindle Paperwhite and it greatly expands the device’s original storage. 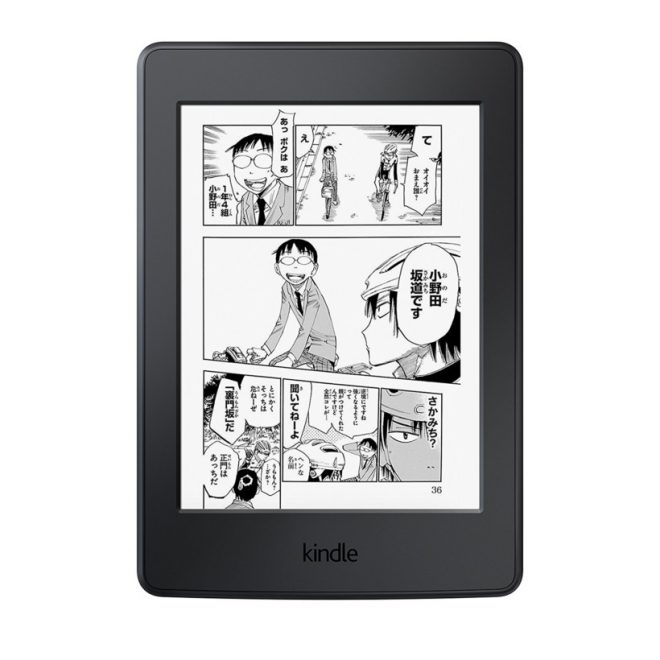 The mainstream model had 4 GB of storage, but the newcomer brings it up to 32 GB. Page turning speed has also increased by 33%, according to Amazon. With the new storage, the device is able to hold up to 700 Manga, which are quite a bit larger in size than your average book. You can keep your Naruto, Asari-chan and more on the device, with many mangas already having hundreds of editions released.

Kindle Manga Model costs $157, or $118 if you’re an Amazon Prime member, meaning it’s $19 pricier than the non manga version. Other features and specs stay the same and the e-reader measures 9.1 mm in thickness, weighs 205 grams and provides WiFi b/g/n connectivity. The screen offers 300 ppi and we’ve got a built in adjustable light, so you can read day and night.

The battery charge lasts for weeks and the product is available here.