The Amazon Android tablets that made the news over the past weeks are back, this time with some prices attached to them. PCMag’s inside sources have confirmed the existence of the slates and their price tags. Right now we know that the 10 inch unit will be codenamed Hollywood and it will cost $449.

That’s the cheapest version of the device, probably and more storage and connectivity options will possibly make you pay more for it. The lower end slate, dubbed Coyote and packing a 7 inch display will go for $349, which is an incredible bargain, even when compared to some Acer and Asus tablet models.

The Coyote will be powered by the dual core Nvidia Tegra 2 CPU, while the Hollywood will most likely rely on the quad core Nvidia Kal-El processor, most likely to be marketed as Tegra 3. Considering that Nvidia expects to have Kal-El in shipping tablets in August, Amazon could make a launch in the September – October time frame and maybe even pull off a surprise release on Black Friday.

A slate that’s cheaper than the iPad and a quad core unit? Sounds like a bargain to me… 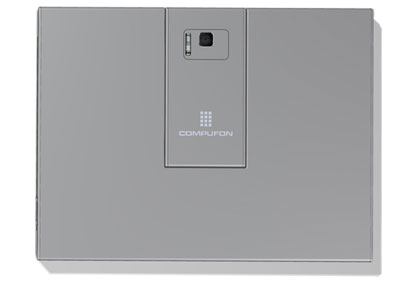 Compufon Is a Smartphone and Tablet at the Same Time