The borderline between handset and tablet is still blurry and devices such as the new Pantech Vega No.5 fit in both categories. This model packs a 5 inch display and it comes with a dual core 1.5GHz chip, that should make it one of the most powerful slates on the market, when it launches.

This model mustn’t be confused with the Pantech Vega Racer smartphone, that was recently launched and also packs a dual core 1.5GHz CPU. If you’re curious about the looks of the product, you have the pics right here and if you want specs, here’s a list:

Android 2.3 is running on the tablet and we sure hope to see Honeycomb on it and maybe a future version with better resolution. We expect the device to go on sale in Korea and China this month. Here’s some hands on action with it. 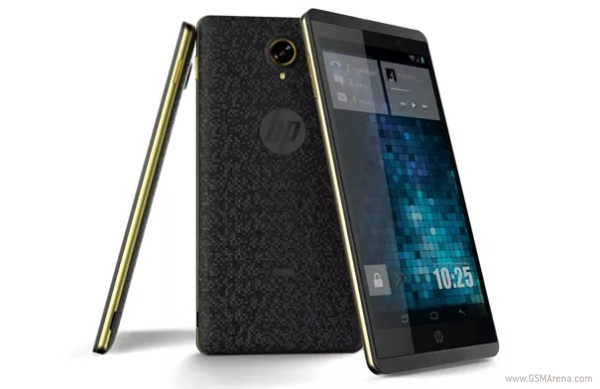