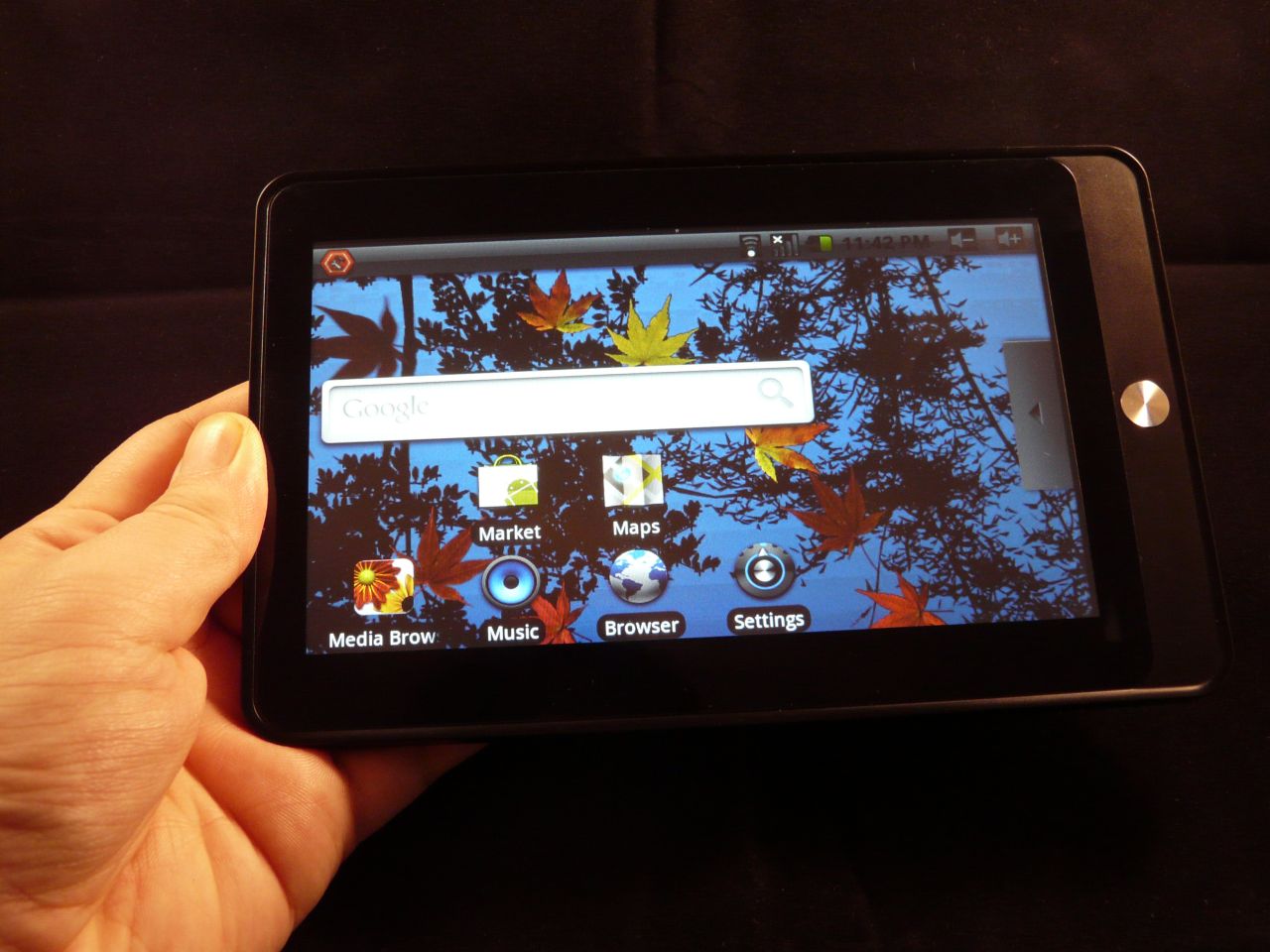 We’ve recently had the opportunity to review a $200 tablet, the Allview AllDro, a 7 inch resistive screen slate made in Romania. We also unboxed it for you over here. This cheap devices fits in the low end segment, since it runs Android 2.1 and doesn’t even feature a camera. It also lacks 3G connectivity, but at least it packs WiFi and a surprising HDMI out port. 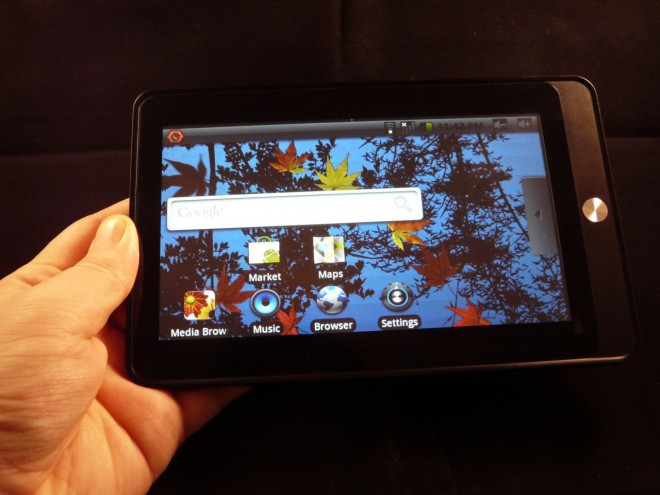 You can get 3G to run on this unit by connecting a USB 3G dongle to it and moving on to the specs, the Allview AllDro comes with a 7 inch resistive touchscreen, a stylus, an ARM11 800 MHz CPU and 4GB of internal memory. 256MB of RAM are also on board, in a package that weighs 371 grams. The slate is 11.9mm thick and the screen supports a 800 x 480 pixel resolution.

Keep the upper side of the button pressed and you’ll see the apps that are running at that time. A Li-Ion 3400 mAh battery is on board of the AllDro, but it won’t do so well, if you tend to browse the web a lot via WiFi. Also, the device has problems with switching from portrait to landscape view, but at least media playback is not a problem on this gadget. 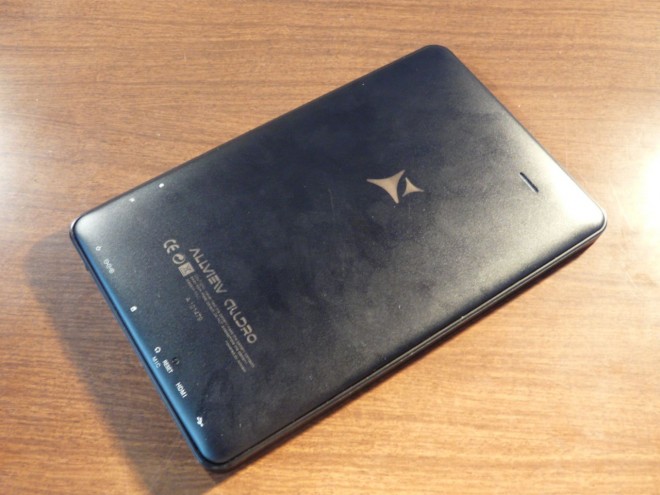 You can also use it as an E-reader or for running the simplest of Android games, downloaded from the Android Market. So, if you want a low end for your kids and to spend a mere $200 on a slate, Allview AllDro could be a good choice, in spite of its frustrating bugs. Product page right here. 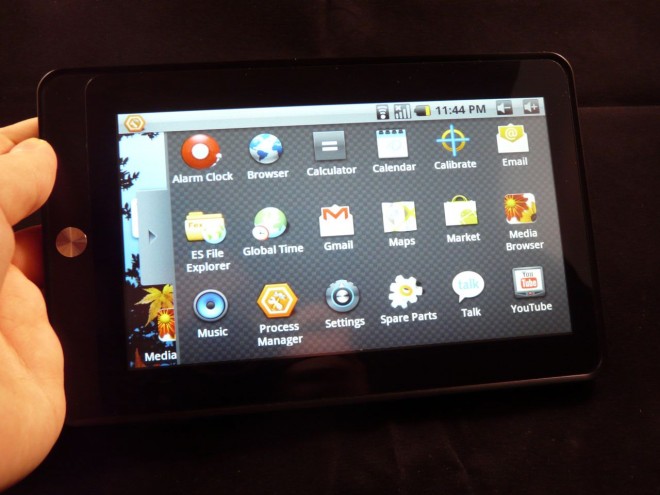