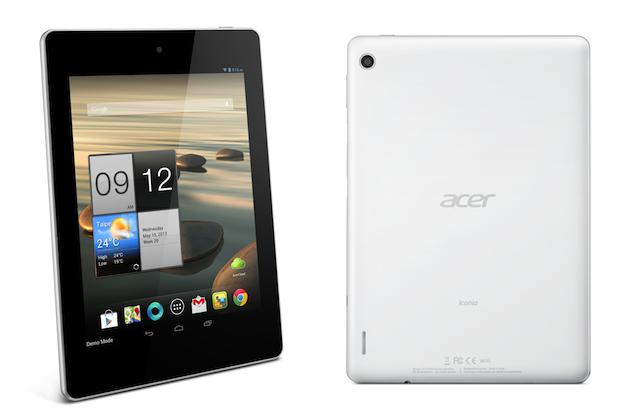 According to the supply chain sources it seems that Acer will use a new technology for their notebooks and tablets this year, a technology based on a thin-film touch layer.

With this technology, Acer will be able to cut costs so that it can further compete in the PC market, a market where it’s a real competition between the producers.

Also, according to the same sources, Acer is expecting slow notebook shipments in the first quarter of 2014. Even if we don’t know too much about this thin-film touch technology, we can’t wait to see the first slate with this technology inside. As the name “thin” suggest, maybe we’ll be seeing some of the thinnest tablets from Acer this year. 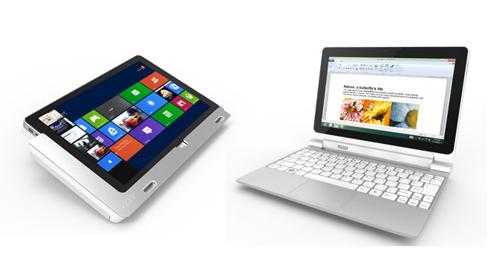 Acer and ASUS Windows 8 Tablets May be Priced Too Steeply...