Acer America announced today the unveiled of the new TravelMate X313 convertible ultrabook with Windows 8 Pro. The device is available to commercial customers in North America and this is an all in one solution, that allows users to switch between office use and commuting.

This is a touch and type unit, that allows you to create and present content via the 11.6 inch convertible display. The new ultrabook comes with a cradle and separate keyboard and allows users to get expansion capability, allowing them to use the device as a desktop. The battery life is up to 6 hours and the whole thing measures 0.39 inches in thickness and weighs 1.74 pounds.

The specs here include an Intel Core i5-3339Y processor with up to 2 GHz in clock speed and 3M cache, plus Intel HD Graphics 4000 with 128 GB of dedicated system memory, 4 GB of RAM and 120 GB of SSD storage. Acer Travelmate X313 relies on a 11.6 inch IPS display with up to 170 degrees of viewing angles and a 1366 x 768 pixel resolution. There’s also Dolby Home Theater V4 for kickass audio through two stereo speakers.

The product goes for $949.99 and sells starting this month in the US and Canada. 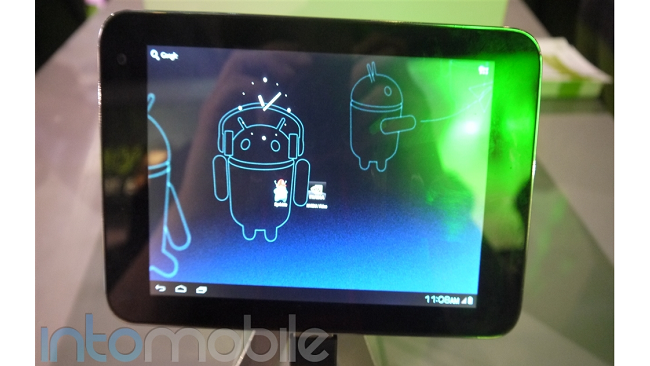