Acer Iconia Tab A510 is a tablet that has been shown at CES 2012 and now it has been officially launched in France. The new model features a 10.1 inch display, runs Android 4.0 Ice Cream Sandwich and it’s rumored to launch in March in the rest of the world.

The tablet features a Nvidia Tegra 3 quad core processor and it has an incredible battery life of up to 18 hours, thanks to a 9800 mAh battery and a technology that allows it to keep 20-25% of its energy stored. The device also benefits from the use of stereo audio technology Dolby Mobile 3+ and its features also include 32GB of storage, a SIM card slot, WiFi, Bluetooth, miniUSB and mini HDMI ports.

A 5MP camera is to be found at the back of the slate and if you’re looking for custom software, we have the Acer Ring, that gathers all the main functions of the tablet in a circular shape that’s placed on top of Android 4.0. 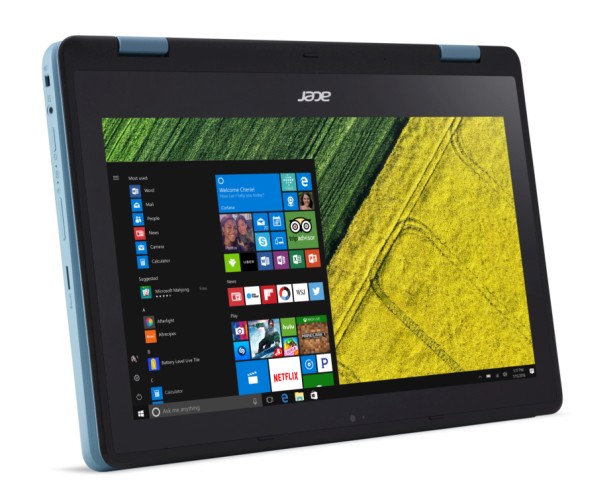