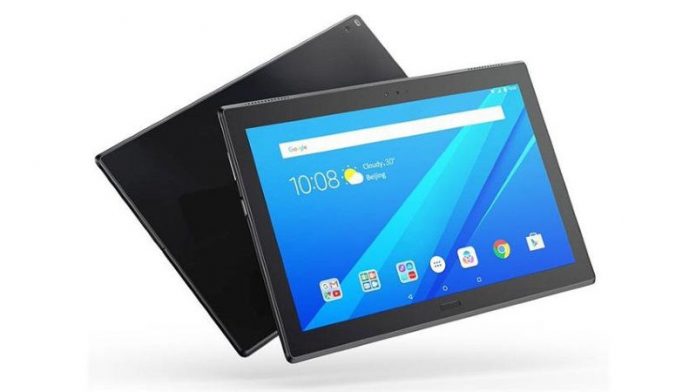 Last we heard Lenovo surpassed Samsung on the Indian tablet market in Q2 and now it’s time to check out the very same market again. Lenovo keeps being at the head of the game, after a 94% growth over the previous quarter, according to market research firm CMR.

It’s also true that the Indian tablet PC market registered a 4% decline (year on year) in Q3 2017. Lenovo managed to capture 20.3% market share, over the previous quarter, said the same research firm CMR. Acer is second, with a 16% market share in terms of unit shipments. Adoption has improved in the corporate and government areas. Education was also a big grower in the B2B sales and apparently the driving force behind the Q3 performance.

Lenovo’s increase is associated with its plans of tablet distribution towards “NAMO E-Tab Tablet Sahay Yojana” in August. The Lenovo Tab 3 7 inch slate was the biggest seller with a 13% market share in the overall tablet market, when it came to shipments. With the Lenovo Tab 4 already launched, I also expect to see it in the top 5 or top 3 sales in the next quarters.

As far as shipments by segments go, 4G, 3G and WiFi tabs had a quarter on quarter growth of 53%, 44% and 22% respectively. The 2G slates dropped 15%, which is to be expected in this day and age. Android is still the top OS, with a 92% market share and the rest is split between iOS and Windows. Android’s portion of the pie grew 43% from the last quarter, while iOS grew a mere 5%. iOS also kept its share at 8%.

Tablets priced below $155 grew an impressive 160%. With the cost of 4G data dropping, it’s expected we’ll see higher demand for 4G slates and a sales increase. 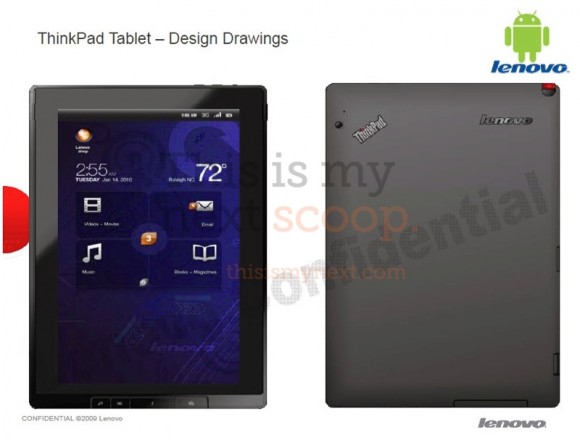