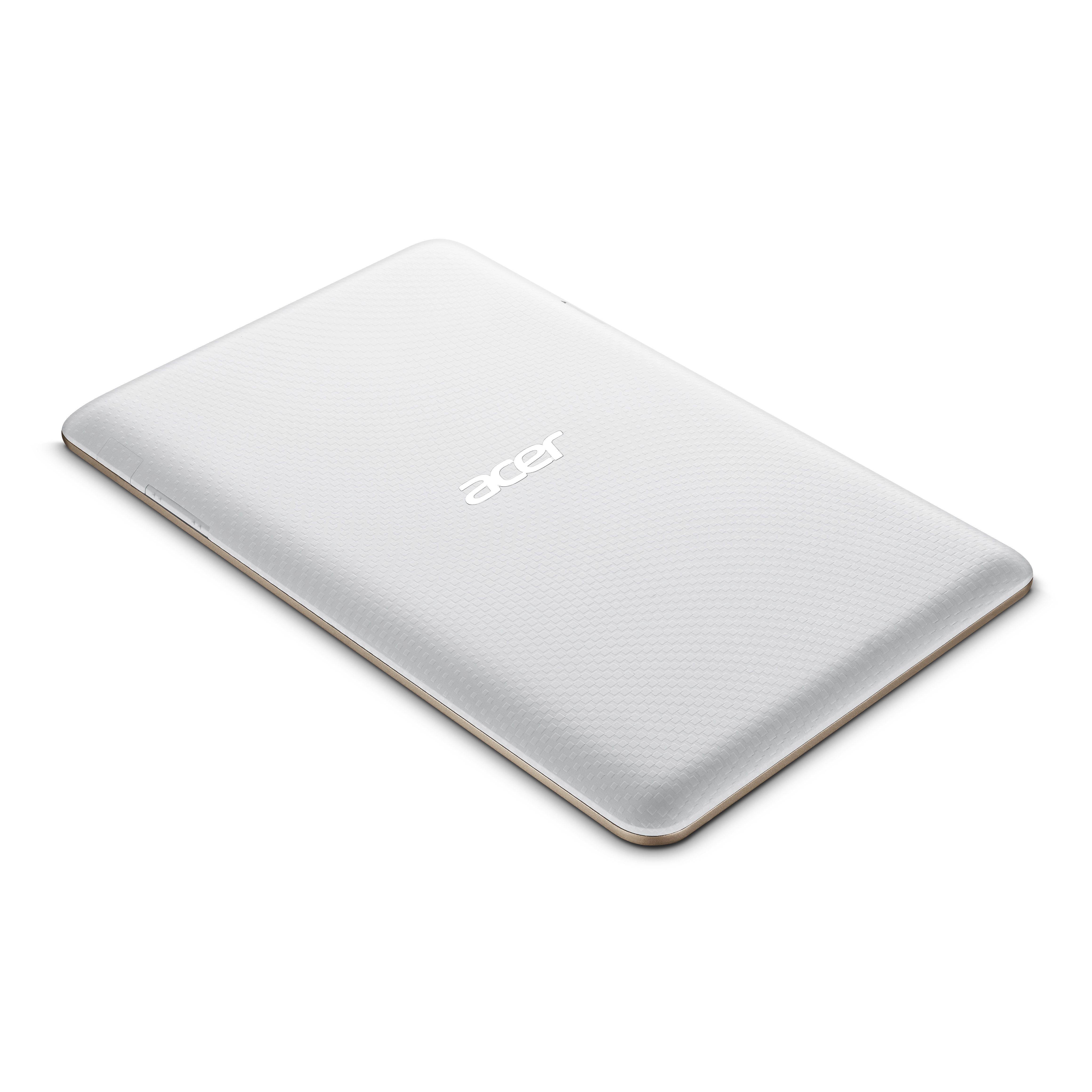 Acer unveiled another piece of gadgetry that it has prepared for CES 2014, this time a budget model called the Iconia B1. This product is priced at $129.99 and it’s expected to come to North America sometime in mid January in gray and red colors. 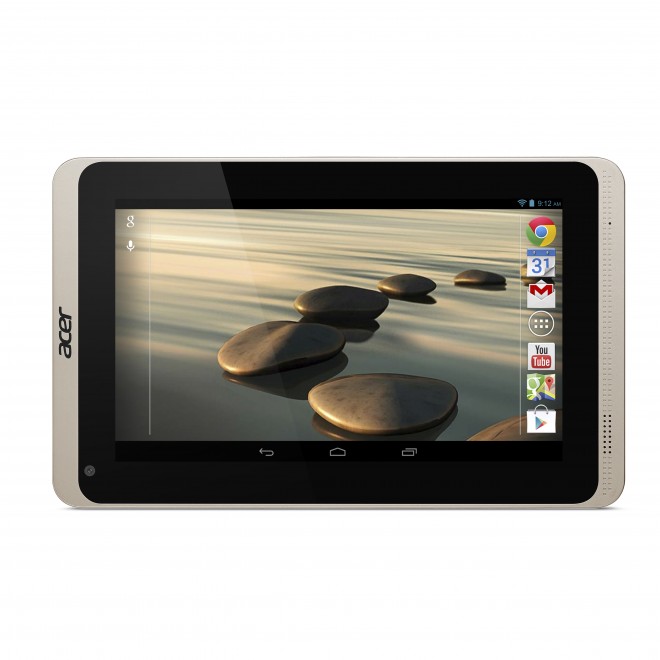 The new Acer Iconia B1 runs Android 4.2.1 and it will be showcased at CES 2014 in just a few days. Inside the slate we find an unnamed 1.3 GHz dual core processor, probably a MediaTek unit. The 7 inch screen upfront has an unknown resolution, but what we do know is that it employs One Glass Solution technology.

It also has 1 GB of RAM, a microSD card slot, 16 GB of storage and a single camera at the front, none at the back. The battery capacity isn’t specified for some reason, although Acer does promise 5 hours of use for this model. It’s interesting that we’ve got a front speaker here, but that’s most likely a mono one. 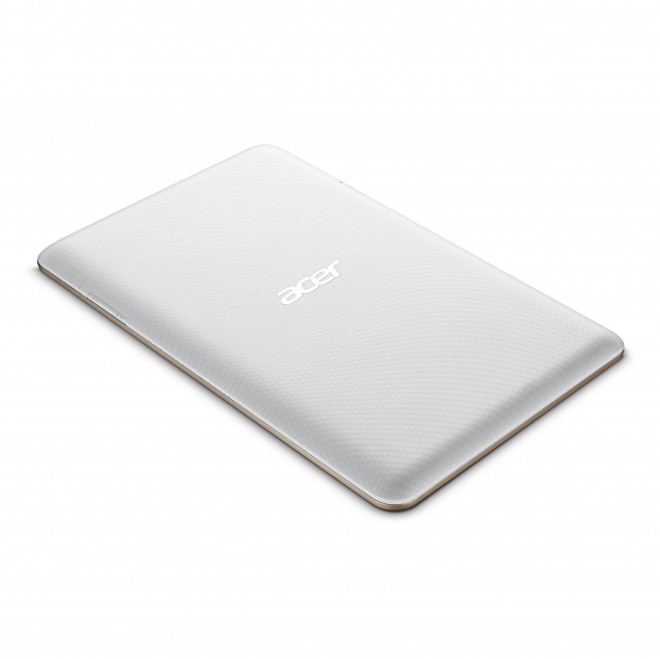 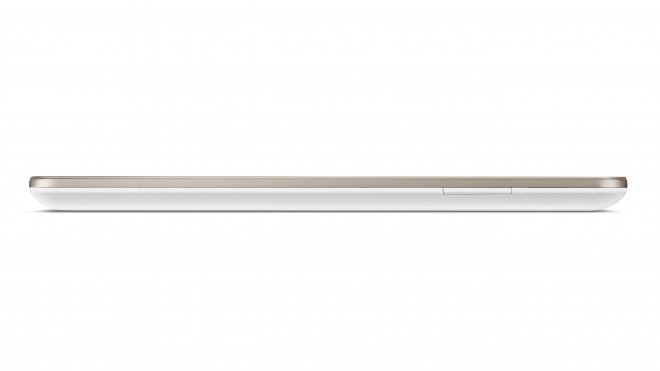 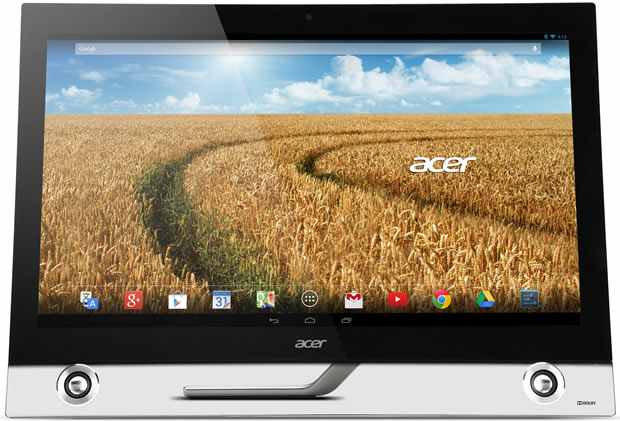