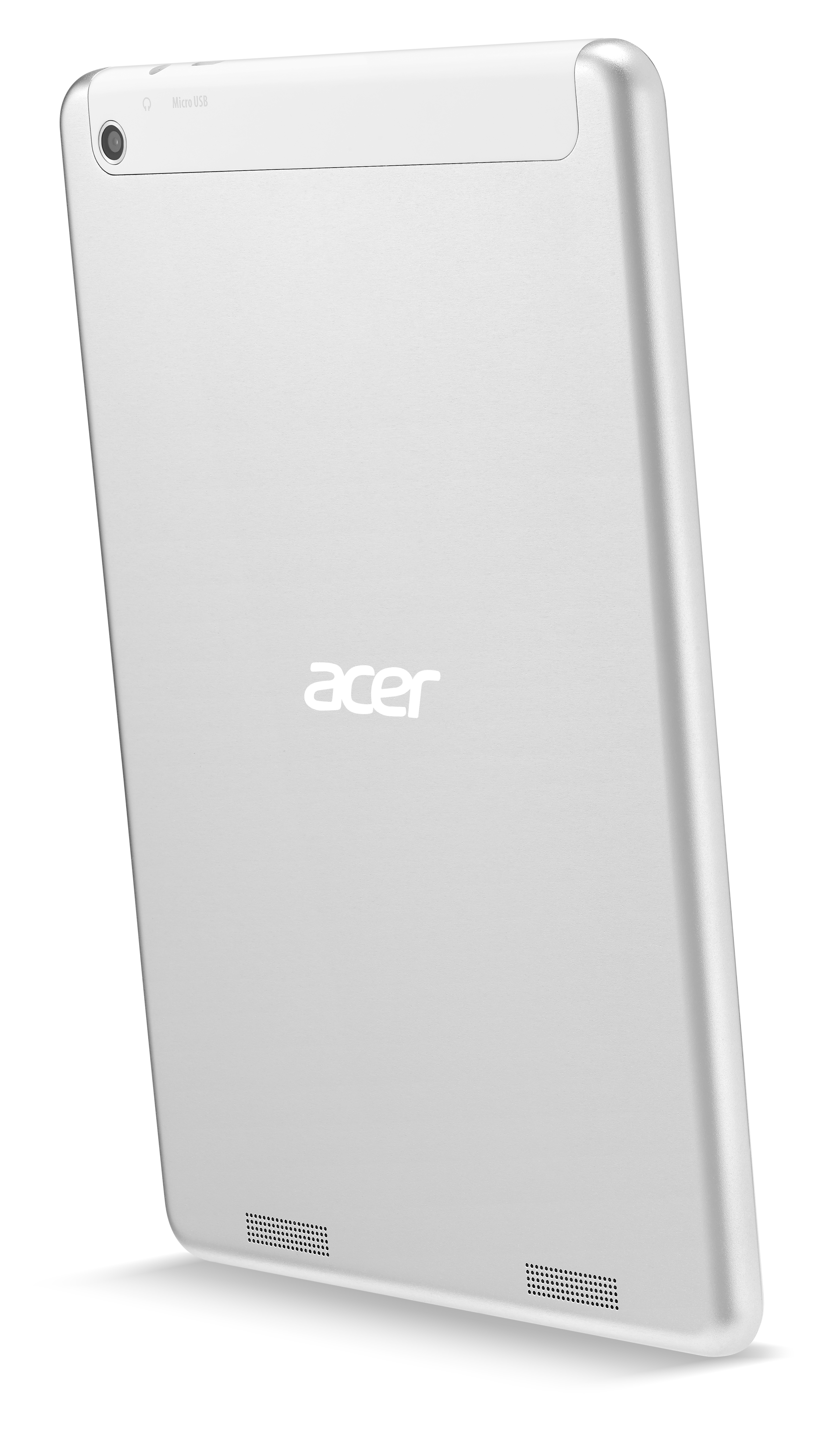 Ahead of CES 2014 Acer unveiled one of its tablets that will be present in Vegas. The model is called Acer A1-830 and it’s a 7.9 inch slate with a price tag of $179.99. The product is the newest tablet in the A1 series and it comes with a stylish aluminum case. 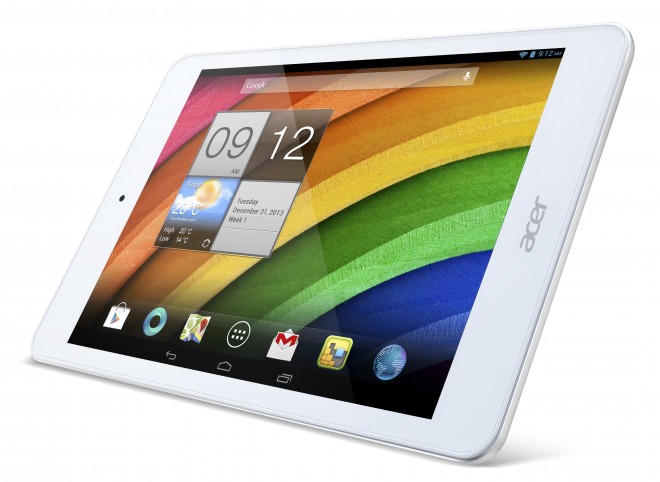 It looks quite a bit like the iPad Mini, to be honest and it even keeps the 4:3 aspect ratio. Acer A1-830 supports a 1024 x 768 pixel resolution and it’s supposed to have a great battery life. Features include Android 4.2 as the OS, a case that measures 8.15 mm in thickness and an IPS LCD panel for the screen. 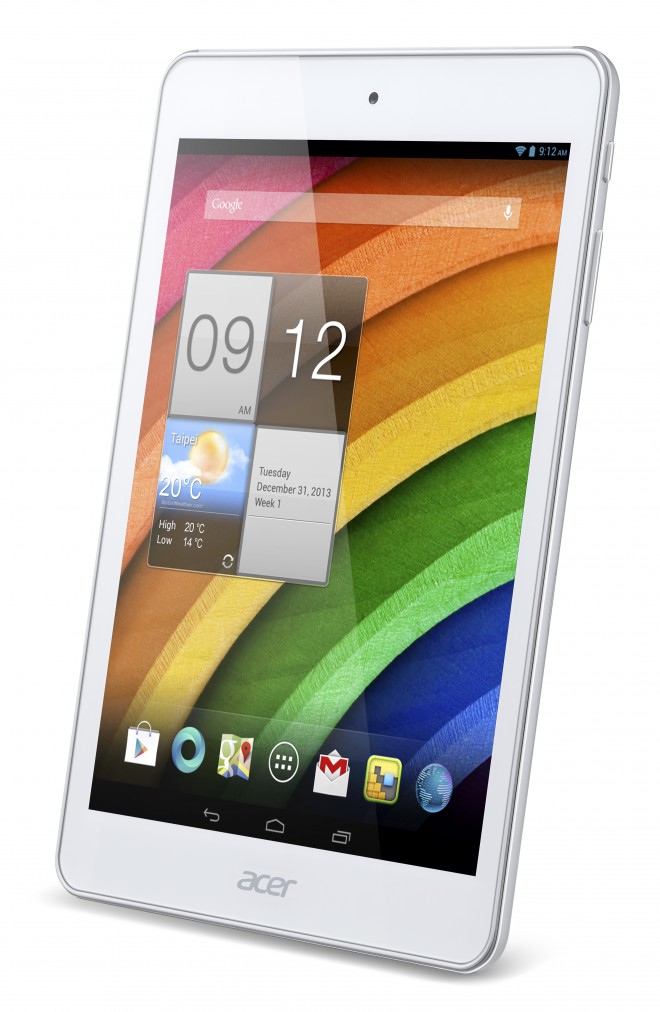 Under the hood there’s an Intel Atom Z2560 Clover Trail+ processor clocked at 1.6 GHz and 1 GB of LPDDR2 RAM. Acer promises 7 hours and a half of usage from the device, with a single charge. The tablet packs both a front and rear camera, although their resolutions haven’t been unveiled. Finally, the storage is 16 GB and you can add extra space via the microSD card slot.

We’ve got dual speakers and some custom accessories like the Acer Crunch keyboard, built inside a soft synthetic leather case and usable as a stand. Expect a launch in North America in Q1 this year. 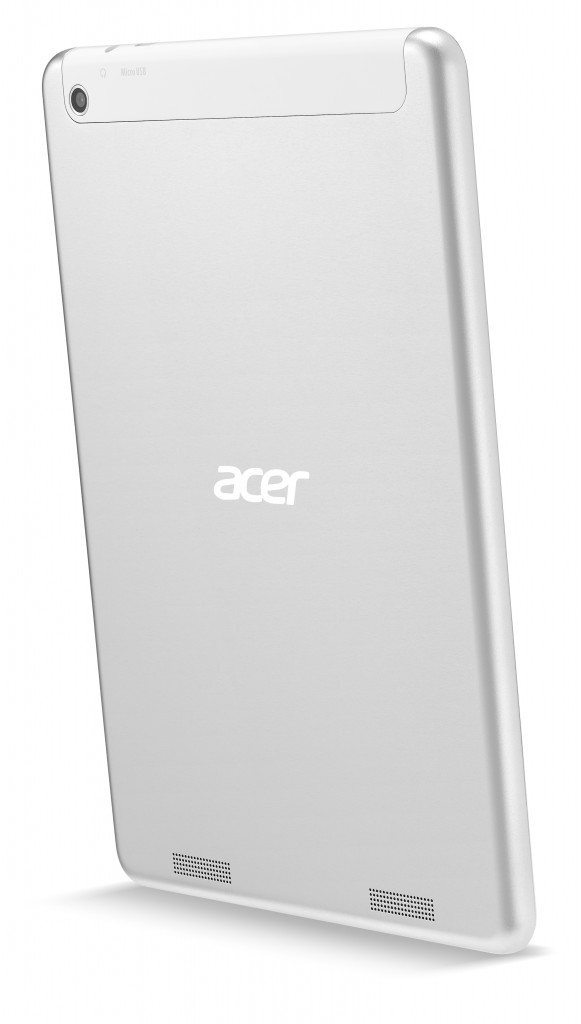 Acer Iconia Tab A510 Now Has an Olympic Edition