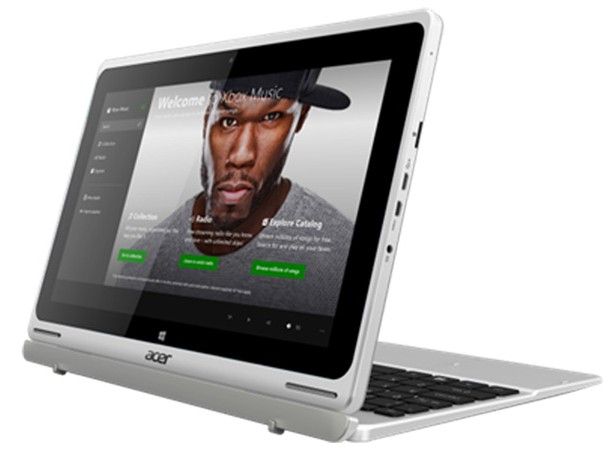 The Acer Aspire Switch is a Windows tablet that can be turned into a notebook then you attach the keyboard, as you probably heard already from previous leaks. However, now this model has shown up in Switzerland, ready for commercial release. 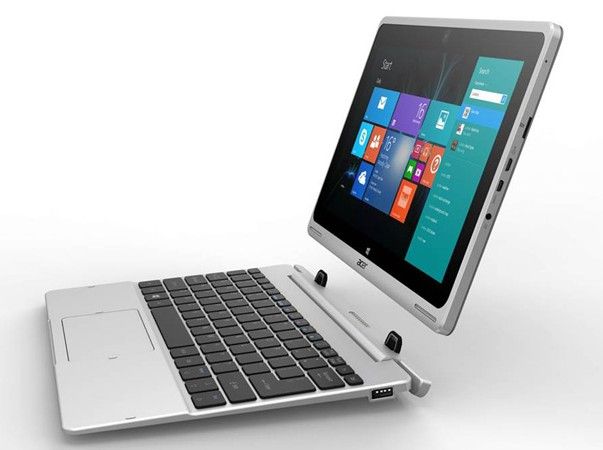 The name Switch comes from the fact you can go from tablet to notebook and back again with ease. It’s also associated to flipping the screen around 360 degrees and attaching it so it faces the other away, in a presentation mode. This product first appeared in a Red Dot 21 design award listing in March and now a Swiss retailer posted more details on its page.

It all weighs 1.3 pounds keyboard less. Acer has an event at the end of the month where it may debut this piece of work.