It appears that not only Acer and Toshiba have 8 inch Windows 8 tablets, but also smaller companies. One of them is Aava Mobile, that is preparing an 8 inch Windows 8.1 slate for businesses.

Aava Mobile is a Finnish startup and they’re preparing to showcase the product, with its 8.3 inch HD screen and Intel Atom CPU. The CPU is of the Bay Trail kind and the product is supposed to be shown at the IDF (Intel Developer Forum) nest week. The screen will support a 1920 x 1200 pixel resolution, which is impressive with such a diagonal.

The Aava Mobile tablet is destined for vertical markets, like health care, education and public services. This is not a product for the general consumer, rather for businesses. There’s no price tag mentioned yet, but Bay Trail CPU tablets are expected to be priced between $350 and $400. Battery life is estimated around 10 hours. 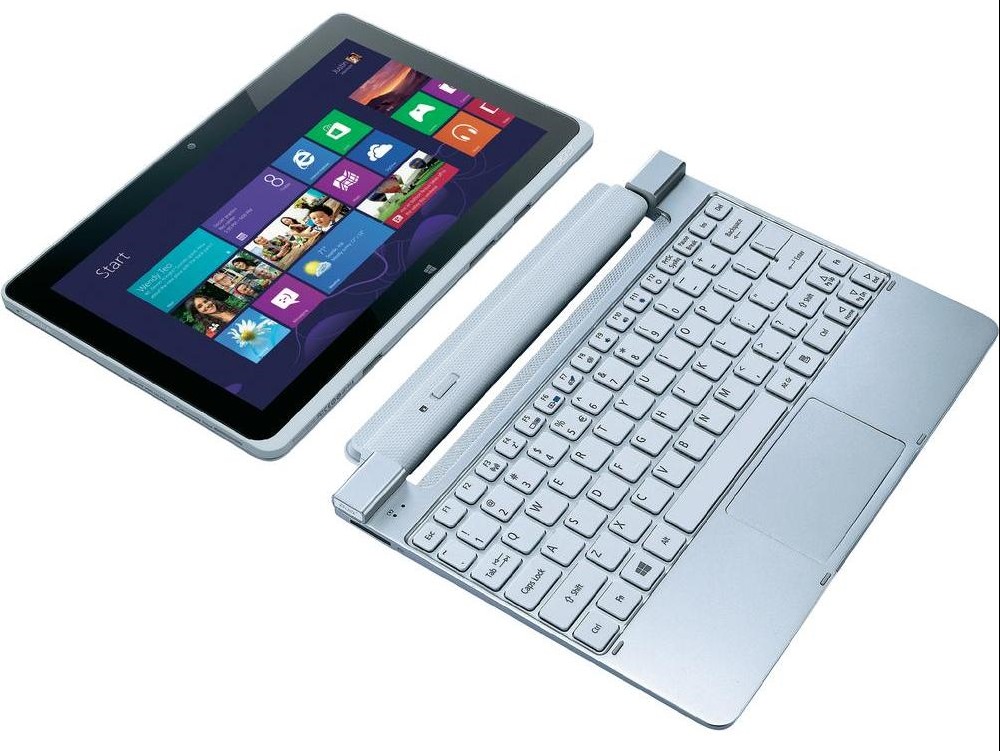