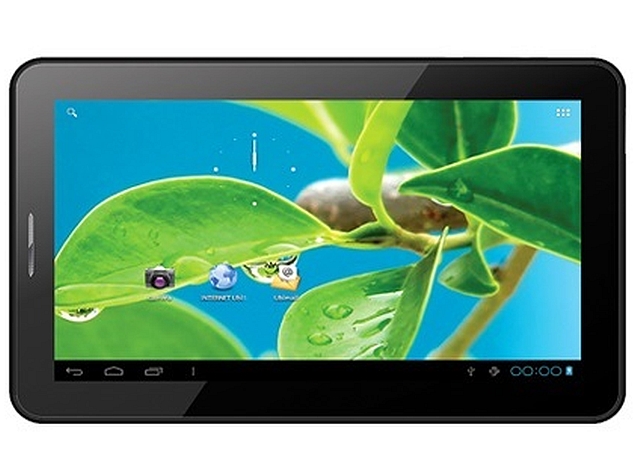 India had a very interesting tablet project, called Aakash, that was aimed at bringing everyone an affordable slate. Apparently, the project was closed in March this year, after being functional for 4 years.

It was particularly focused on education and bringing tablets to the kids. The initiative ended in March this year, according to official sources and all targets were achieved. The specs for the future upgrade tablet have already been submitted to the government, so a new model is coming. Right now, the fate of the Aakash is uncertain, at least.

Aakash was made by Datawind and it had 3 or 4 generations. The products cost $21 or $35, depending on various promotions and special prices applied. Aakash 4 had a recommended price of $24 and came with 1 GB of RAM, 4 GB of storage, a microSD card slot and dual boot (Ubuntu and Android). Aakash 2 was priced at $35 and had a 7 inch screen, 512 MB of RAM and 4 GB of storage, plus a SIM slot.

Will there be an Aakash 5? 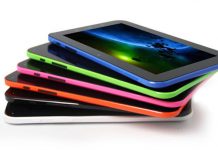 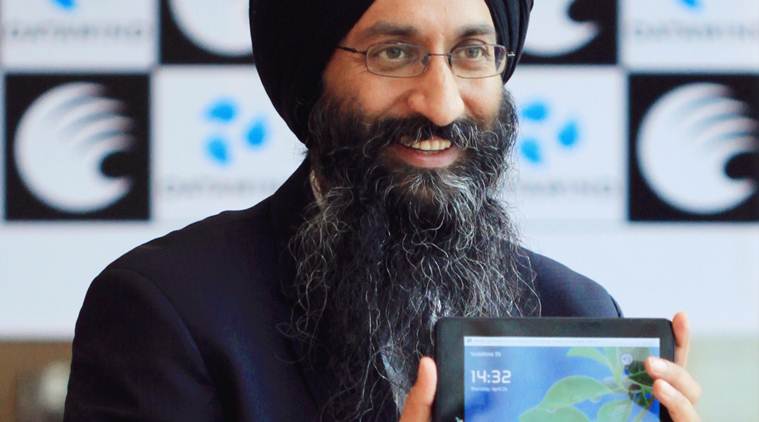