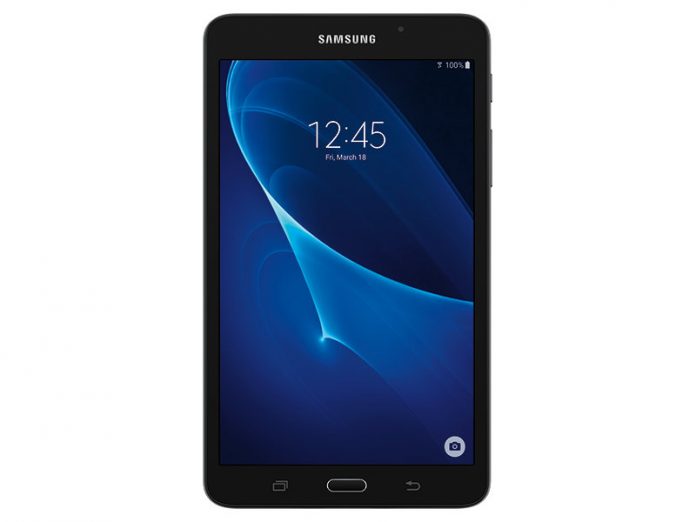 It’s been a while since we last covered a smaller tablet, but here we are again, this time with a 7 inch Samsung device, that just got certified by the WiFi Alliance. It’s codenamed Samsung SM-T230NZ and it showed up in the official registry, with Android 8.0 Oreo in tow.

This is a 7 inch Android slate, which is pretty mysterious, since its model number doesn’t seem to point to any series. Samsung has a 7 inch tablet on the market already with the codename Samsung SM-T230, which is the Samsung Galaxy Tab A 7.0, that debuted in March 2016. The “NZ” particle is a bit small to signify a totally new device. The predecessor Samsung Galaxy Tab 4 7.0 also had the same model number, so things are tricky.

It could end up being the same Samsung Galaxy Tab A 7.0, but one that has received Oreo and has been tested to see if it works. It’s weird to see it certified by the WiFi Alliance and FCC, feeling a bit overkill for an already existing device. The sketches of the unit show a differently designed machine though, compared to the current Galaxy Tab A 7.0. The design features of the newer Sammy tablets are here, including LED flash for the back camera and replaced speaker.