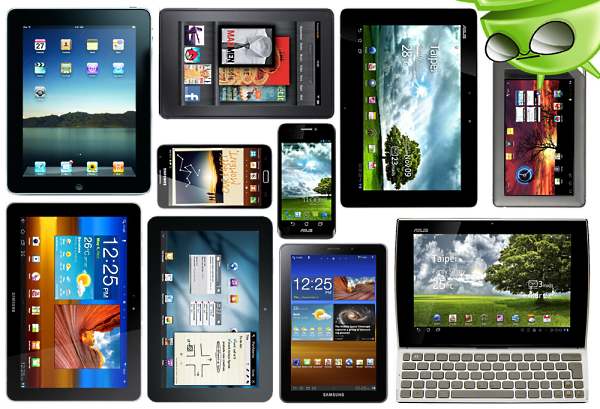 Eric Schmidt, Google’s executive chairman detailed some figures regarding the performance of Android to the public present at Motorola’s On Display event. HE said that there are 1.3 million Android devices activated each day. This is a pretty big number, that shows Android’s rule over the market. Apple only sells about 500k iOS devices per day. However, he also showed that tablets don’t quite matter that much yet, with merely 5% of daily Android activations being slates.

Back in June, at I/O 2012 the number of activations per day was over 1 million, so it jumped an impressive 30% in just two months. If the growth continues at this rate and with the Nexus 7 and Galaxy S III it will, Google could reach 1.6 million Android device activations per day. Out of that daily 1.3 million, only 70.000 devices are tablets. To make this a more clear figure, Apple sold 17 million iPads and 28 million iPhones during the quarter ending in June.

That means tablets are one third of all iOS devices, so we’ve got Apple with 37% and Google with 5% of their product base. The main problem of Android remains to this day the lack of specialized tablet apps, since the iPad has so many to offer. There isn’t a clear selection of tablet apps for Android out there and that harms the product. The only tablets that I can see performing on the same level as the iPad are the Kindle Fire HD and Nexus 7, but if Apple pulls out the iPad Mini, it’s game over for them as well. 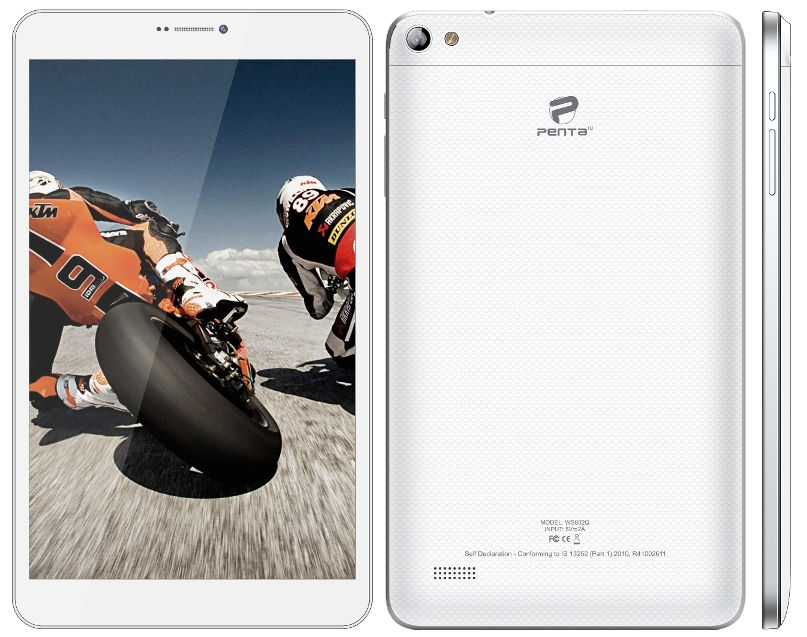