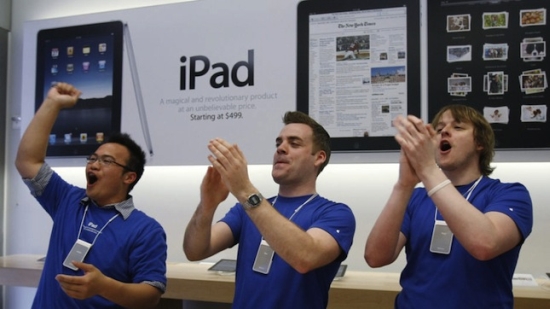 Apple has just announced officially that it has sold over 300,000 iPad units since Saturday (midnight). While analysts like Gene Munster predicted around 700,000 devices sold, the figure is still pretty impressive and hard to reach, for the likes of JooJoo and HP Slate. We have to mention that this figure refers to the entire batch of sales, including pre-orders, Apple Store and partner sales. 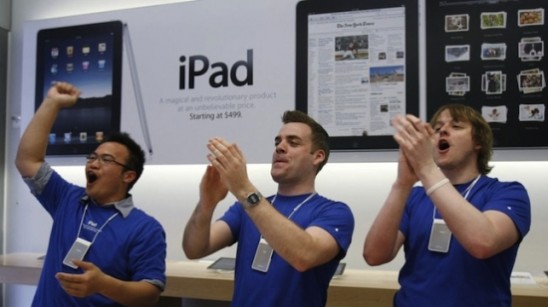 Steve Jobs also announced that iPad users download over 3 apps on average in the hours following the product’s launch. Also, they downloaded almost a book (on average) after purchasing the tablet. Quite a source of revenue, right? 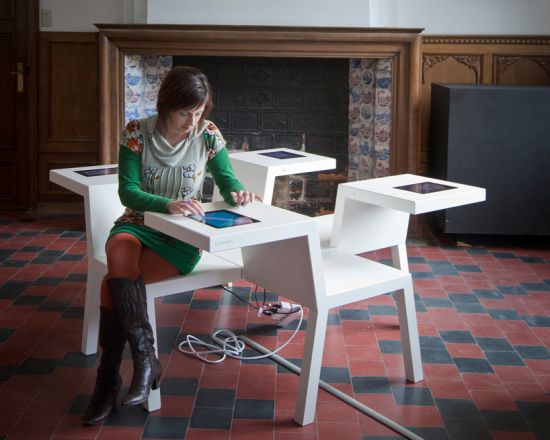