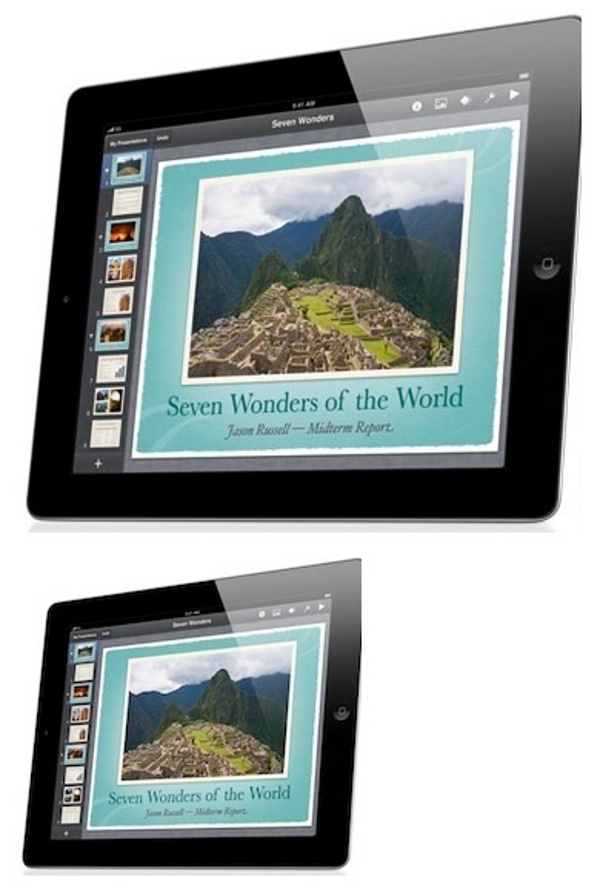 It appears that the iPad Mini display production is ready to start this month, according to analysts that track the Apple progress. They also say that the entire device should be ready for production this month and once again we’re dealing with the same 7.85 inch rumored slate that we discussed before.

The mass production of display panels debuts this month and will reach a peak point by Q4. Estimations from analysts indicate that by the fourth quarter there will be over 1 million units of the smaller displays produced. Rumors have mentioned the iPad Mini a lot over the past months, although some people, including myself have yet to be convinced by the existence of such an iPad. Remember that Steve Jobs hated the idea of a 7 inch tablet, but the recent success of the Kindle Fire and Nexus 7 proved him wrong.

Apple is, as usual not telling anyone anything and their most mysterious products now are the iPad Mini and Apple HDTV. We all know that there will be an iPhone 5, but those two aren’t even confirmed as existing devices. Meanwhile, in China case makers have started producing accessories for the mythical smaller iPad.