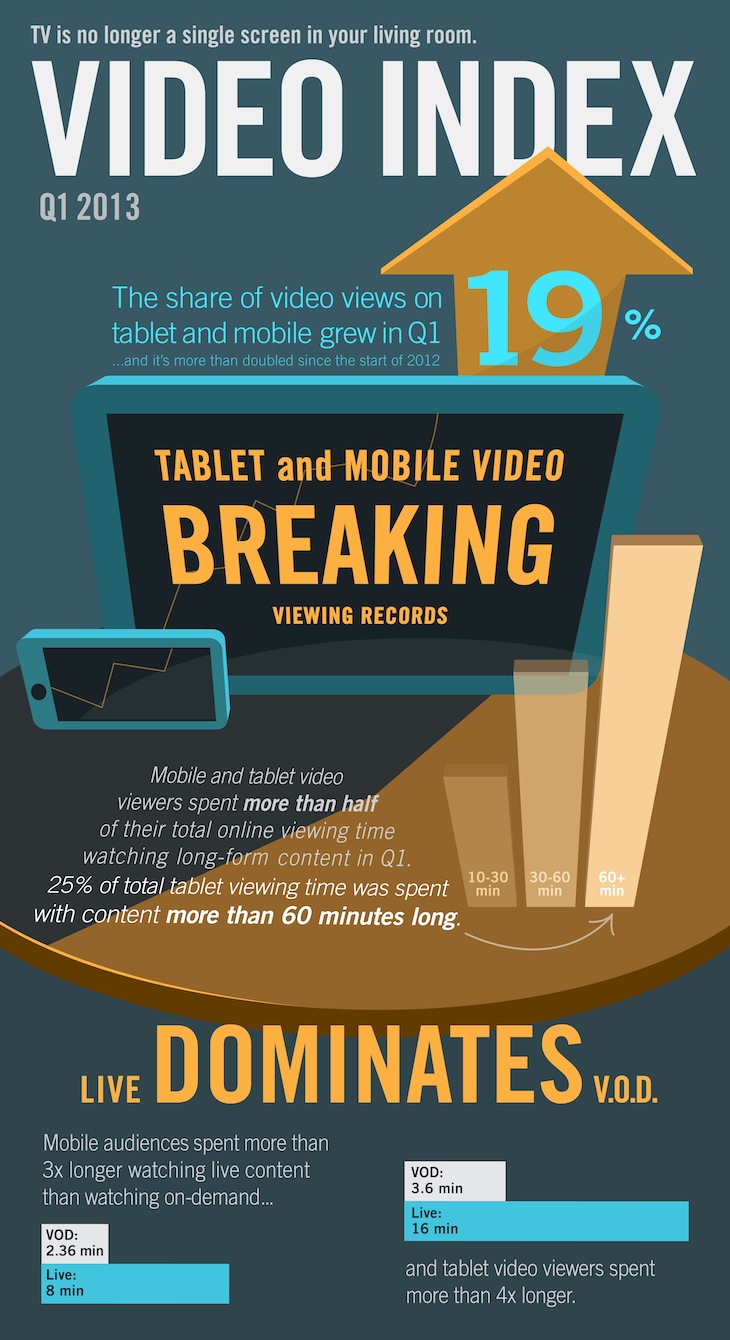 A recent report shows what we already knew: everyone is watching videos on tablets and mobile nowadays. The report comes from online video firm Ooyala and although one would think that watching a movie on a slate is not appealing, well people actually do that. 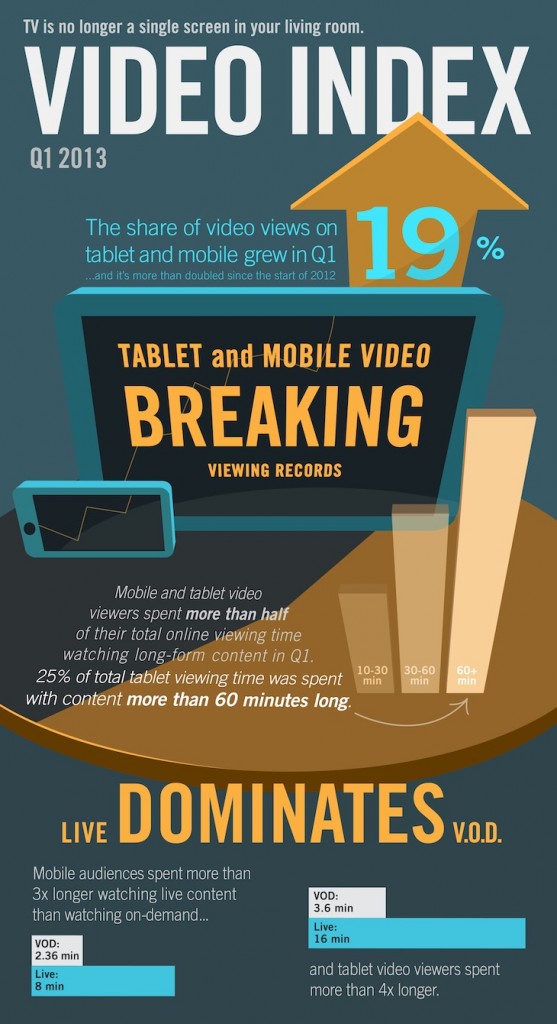 Ooyala reports that both mobile and tablet video viewers spent over half of their total viewing time by watching longer than 10 minutes clips. A quarter of the total tablet viewing involves content over 60 minutes long, so full fledged movies. Viewers in Asia were found to be quite fond of long playback sessions, with 45% of the total time spent watching video online in Malaysia being associated with long videos. 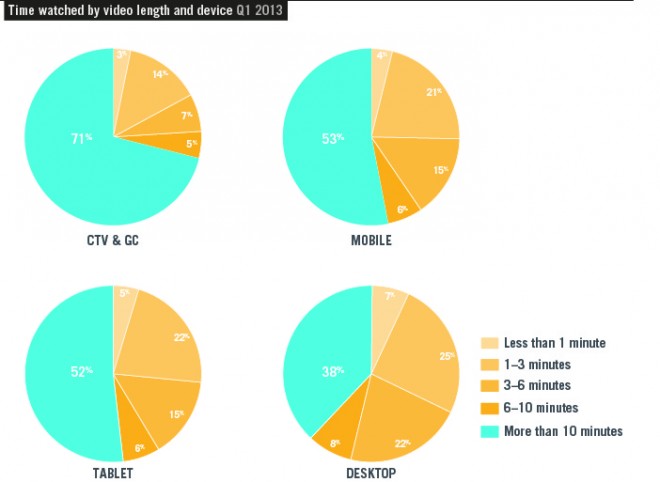 Live videos are also mentioned, especially in the Asia Pacific region, where live video events reach an average of 52 minutes per session. 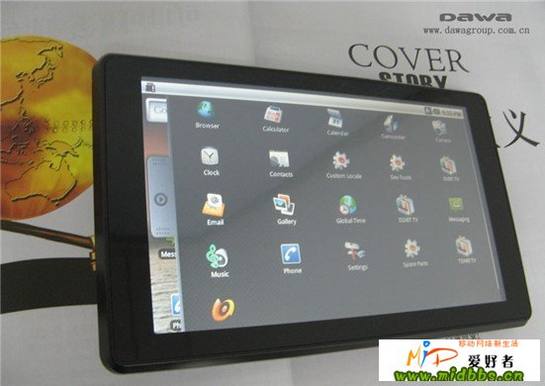