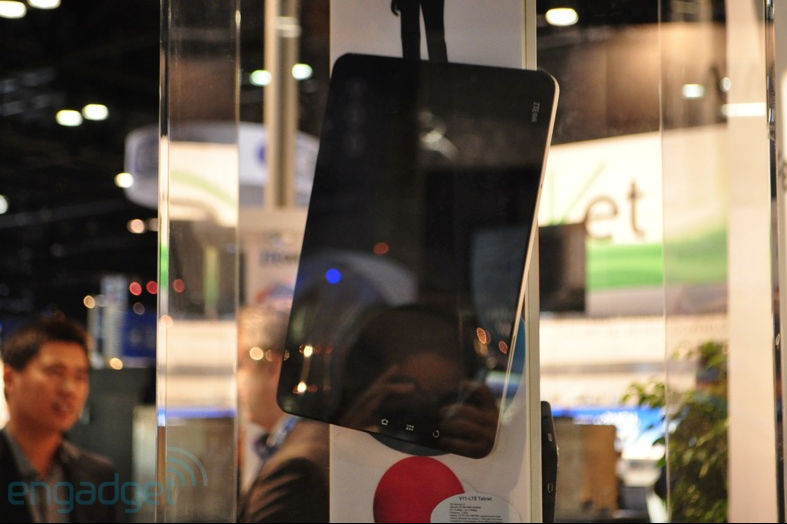 ZTE has been showcasing its products recently, devices that are meant to enter the US market soon, like the Style S handset and a LTE tablet shown below. Sadly, the ZTE Style S handset shown was a mere mockup, while the LTE slate was sealed behind glass during its presentation. 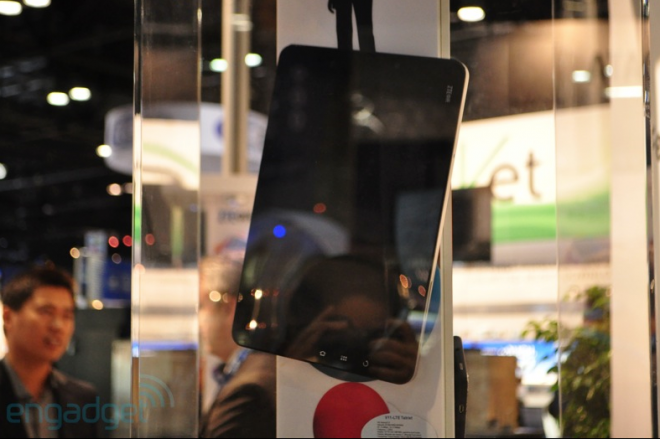 We’re dealing with a Honeycomb tablet, that will get aggressive marketing, according to people familiar with the matter. ZTE’s device comes with a 1280 x 800 pixel 10 inch display, two cameras, a 1.2GHz processor and a 6800 mAh battery. Its front camera will be a 1.3MP one, while at the back there’s a 5MP sensor.

Strangely enough, the ZTE product will have versions with internal memory starting from 4GB, then 8, 16 and 32GB units. 512MB RAM are also on the list, as well as WiFi connectivity and GPS. Look for the slate in stores starting Q2. 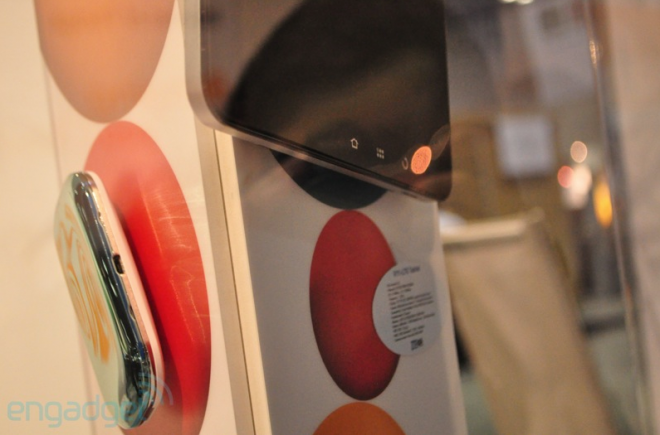