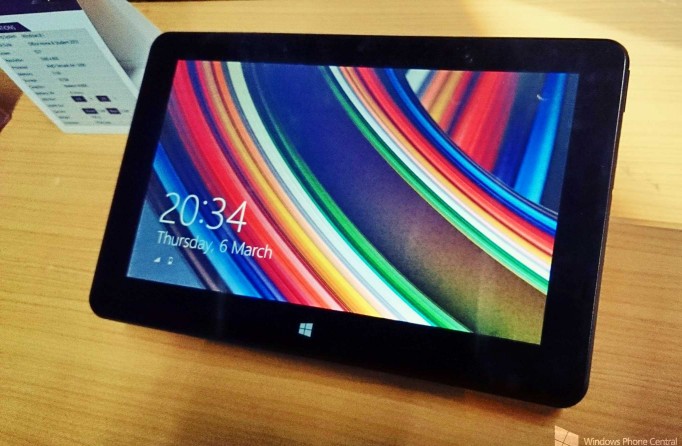 Recently, XOLO revealed their first Windows tablet at a event in India, named LAVA International. This new tablet it’s tagged as coming soon, and we expect to see  it oficially announced in a few weeks. 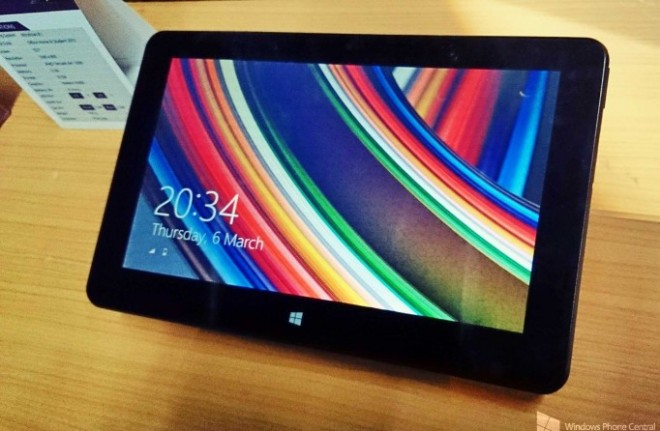 The XOLO Win packs a 2 megapixel rear camera, a 1-megapixel front-facing camera, a USB 2.0 port, and a 3550 mAh battery, that should give us up to 6 hours of lifetime. 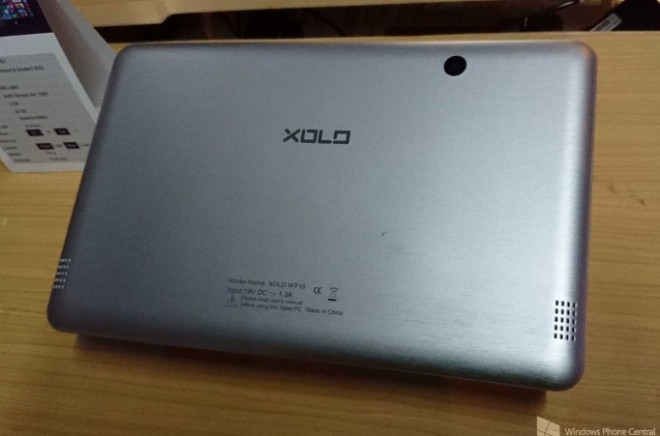 We also find out that the tablet it’s pretty bluky, at 750 grams and a thickness of 15,45 mm. Even if the case doesn’t look great, the XOLO Win promises as a bonus the Office Home & Student 2013 suite. XOLO Win would arrive on the indian market in the next few weeks, and the price should be around $360. 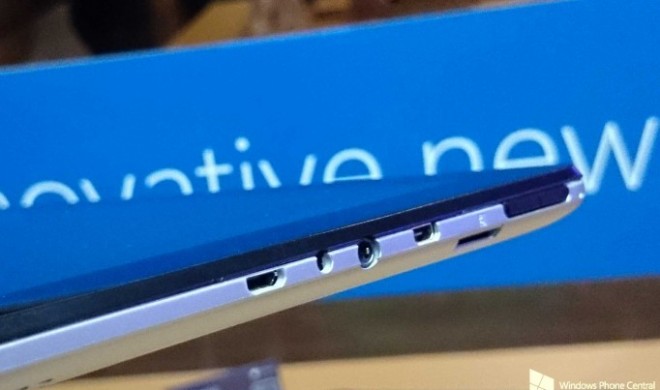 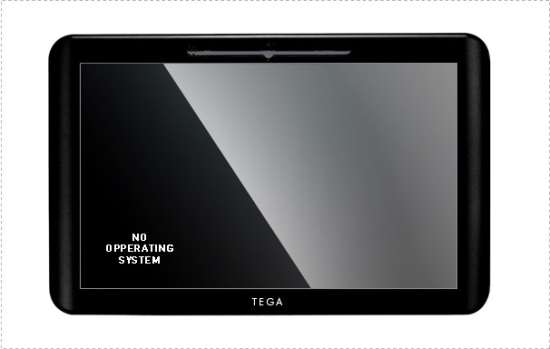 Tegatech TEGA 3G, a Touch Tablet Without an OS