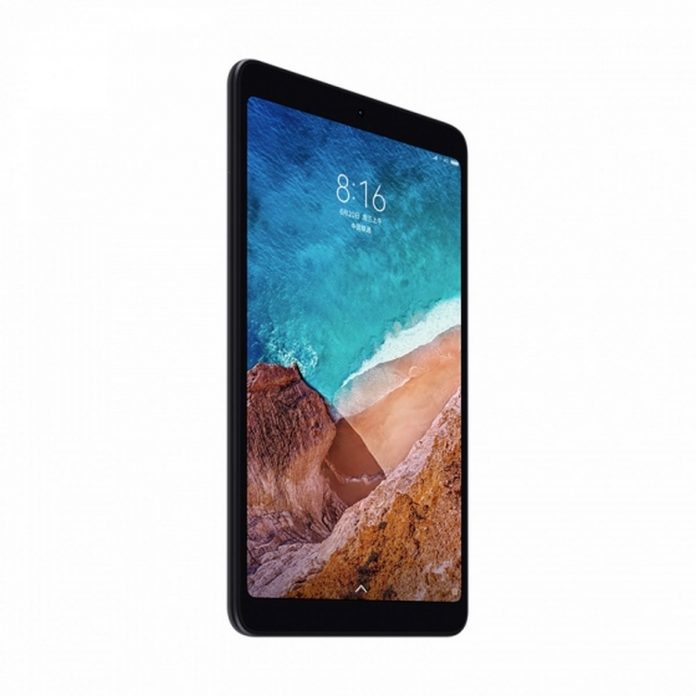 I can’t tell which is rarer: a Xiaomi Mi Pad new tablet leak or a Xiaomi foldable leak? Well, it’s definitely the tablet, but today somehow we scored some info about such a device, the Mi Pad 5. The device is now rumored to sport the Snapdragon 870 CPU, also spotted on the Xiaomi Mi 10S recently.

On February 7th, Xiaomi CEO Lei Jun and some other Xiaomi executives confirmed that there will be a Xiaomi tablet this year and also a new Xiaomi Mi Mix. Also, the Xiaomi Group manager Xu Jieyun claimed that the tablet is definitely in the making. Mi Pad 5 should pack a Quad HD screen with a 10.95 inch diagonal and a LCD panel with 144 Hz refresh rate and 480 HZ touch sampling rate. This is definitely gaming tablet material and the screen will be supplied by China Star Optoelectronics and BOE.

The tablet will also have a 20 megapixel main camera and a 13 MP second shooter next to it. There’s a side placed fingerprint scanner, Android 11 with MIUI Pad OS, a fork out of MIUI 12.5, apparently, The product could pack a metal unibody chassis with 8.13 mm thickness and weighs 510 grams. Two configs are expected, which is odd for a tablet: one with a Snapdragon 870 processor and one with a MediaTek Dimensity 1200. It’s been 3 years since the Mi Pad 4 and its debut in 2018 with a Snapdragon 660 CPU, which was modest even back then. 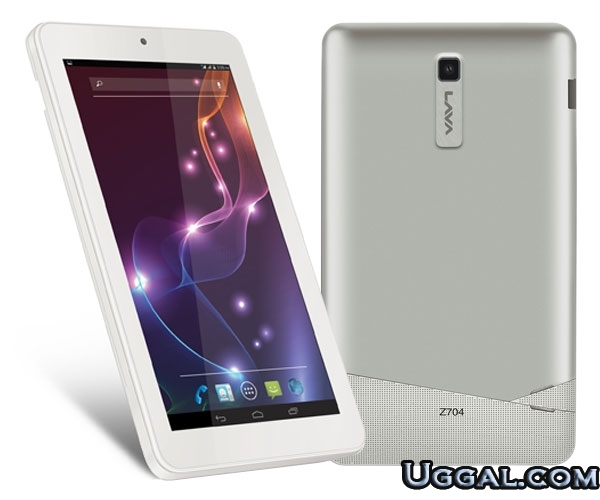