Samsung’s upcoming Unpacked event is happening on March 17th and even though it should bring us new Galaxy A devices, there may be room for a tablet or two. Samsung Galaxy Tab A7 Lite could be among them and having leaked a bunch of times, we figured one last leak can’t hurt. That’s why we detail the device after the break, according to a FCC listing leak.

Spotted on the FCC website, meaning it has received official certification, the device will feature a 5100 mAh battery, which supports fast charging at 15W, as well as dual band WiFi and Bluetooth. It should pack a display with a 9.7 inch diagonal, an old school diagonal, a throwback to the earlier iPads. We’re expecting an even lighter Galaxy Tab A7, which was no powerhouse itself. Codenamed SM-TA220, the device’s naming pattern is similar to the SM-TA500 of the Tab A7.

This is the WiFi-only version of the machine and we’ll probably also get a LTE one (SM-TA225 according to another leak). Leaked specs include dual band WiFi support, Bluetooth 5.0 and measurements of 212.53 mm in length and 124.7 mm in width. We’re probably looking at a Snapdragon 4xx series CPU inside, maybe the Snapdragon 450 or 460, plus 2 or 3 GB of RAM and 32 or 64 GB of storage. An 8 or 13 MP back camera should be enough and a 5 MP front shooter too.

A TFT display may be a compromise here and stereo speakers will probably be dual, not quad. 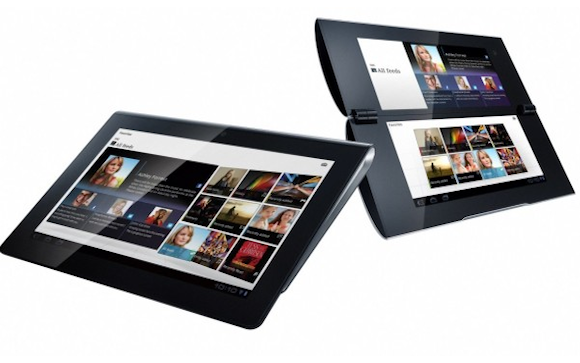