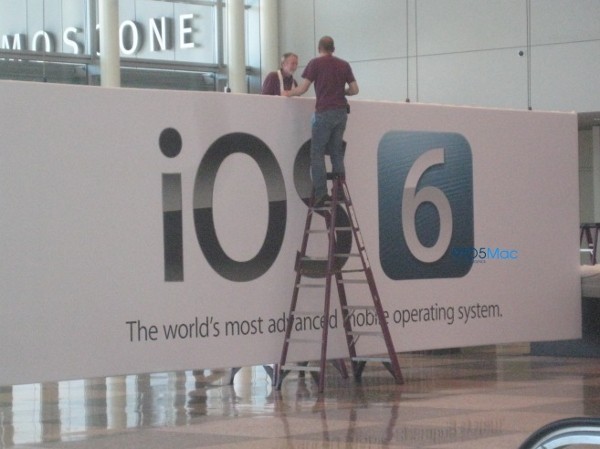 Apple has been extremely mysterious about what they’ll unveil at WWDC 2012 starting Monday, June 11th, but part of the mystery has been figured out courtesy of the photo below. This banner reveals that iOS 6.0 is indeed ready for the big unveiling, complete with all the rumored features we’ve heard of lately.

This platform is self proclaimed the “world’s most advanced mobile operating system” and will probably be released together with the iPhone 5 this fall. We could also see the OS being released to the current iPhones and latest iPads a bit earlier, who knows? People are also speculating that at WWDC 2012 we’ll also see the iPad Mini being announced, or the iPhone 5, but that’s unlikely. Rumors also say that Siri for iPad is coming with iOS 6.0 and other features should included deep Facebook integration, widgets and the ability to run multiple apps at once.

This last feature involves a sort of “picture in picture” mechanism, where you run multiple apps on parts of the screen. Anyway I’m sure Apple has preparing something special for us and from these features listed above, Facebook integration and Siri on iPad seem most likely. What would you like on the new iOS? 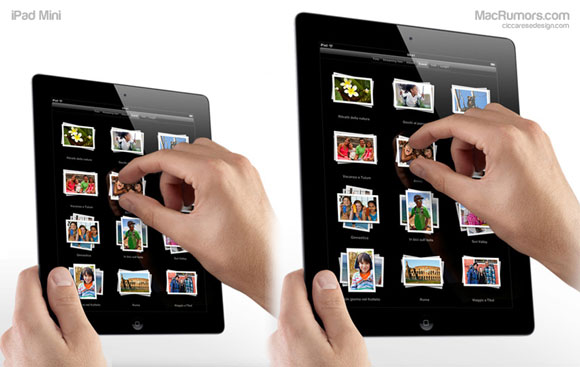