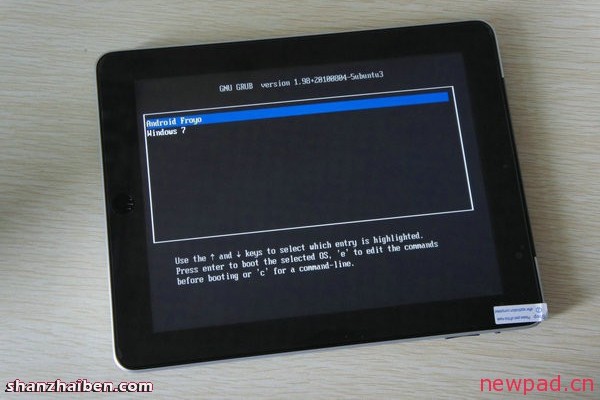 It’s one thing to have an iPad clone run a copy of the iOS platform with Linux as the backbone and another to give the clone both Windows 7 and Android Froyo. The latter is the case with the iPad knockoff pictured below, one that comes with the same design as the iPad, plus the ability to run a dual OS.

We’re talking about the A-97 slate, a 9.7 inch clone with an x86 processor and a capacitive LED backlit IPS screen, supporting a 1024 x 768 pixel resolution. Its specs also include a 1.6GHz Intel Atom Z530 processor, 1GB of RAM and 16/32GB of SSD storage. You also get WiFi and 3G, plus an accelerometer, accompanied by a 3800 mAh lithium battery, that should run out fast on the power hungry Win 7. 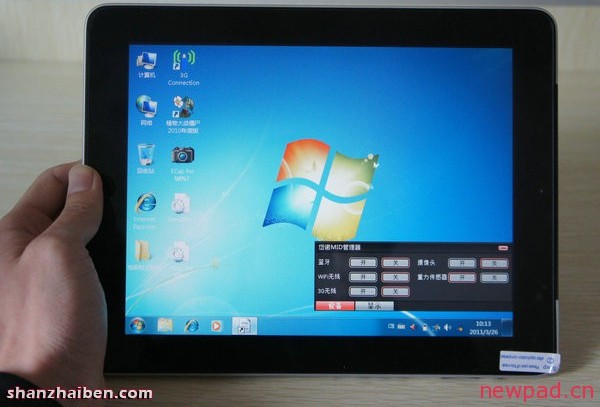 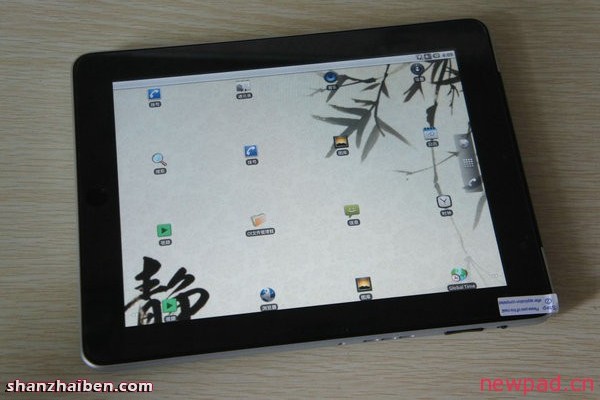