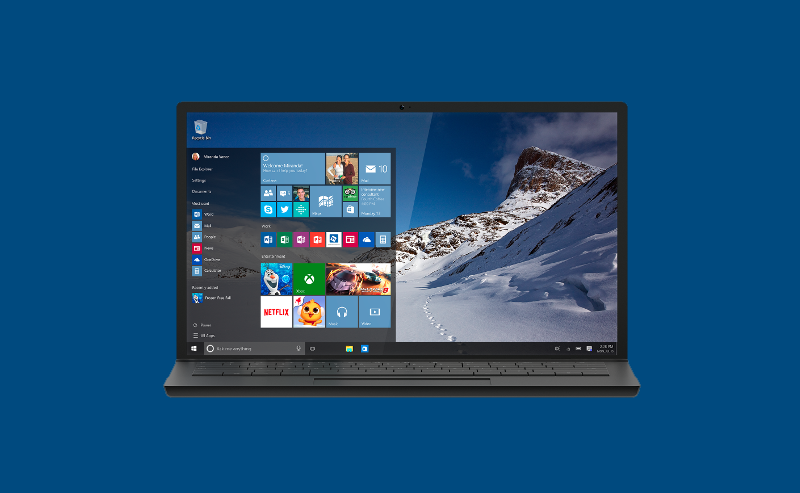 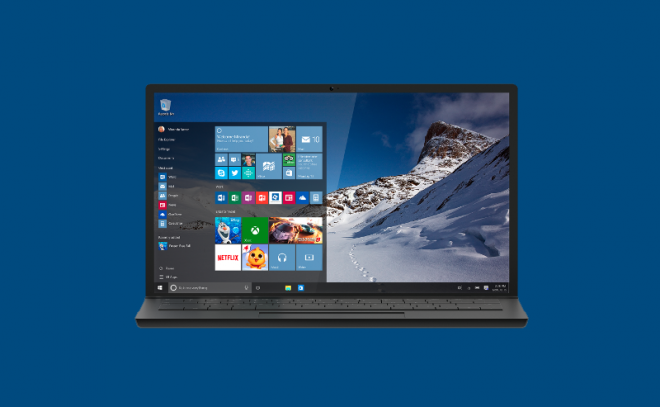 The folks of LaptopMag did an analysis of tech support offered by big vendors and found multiple situations when a company representative asked users to keep away from Windows 10. A Dell tech support for example recommended the user revert back to Windows 8.1, which may be influenced by the fact that many Windows 10 users are having issues with the touchpad on their machines.

The same employee said that there are still a lot of glitches in Windows 10. The official position of the company goes like this: “As Windows 10 continues to evolve, we sometimes recommend a customer revert to their previous operating system to troubleshoot a specific issue they’re having”, so they’re confirming it. A HP customer service employee also claimed he doesn’t recommend upgrades to Windows 10.

When HP was asked about that, they claimed that the support team wants to leave consumers happy. Every employee is getting the same advice to share, apparently. The problem is that there are also many tech support guys not skilled in working with Windows 10 and they’re offering irrelevant suggestions.